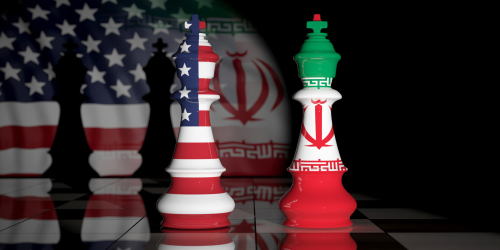 The United States on Thursday carried out an airstrike in Syria against a structure belonging to what it said were Iran-backed militia according to middle east sources. The confrontation between the USA and Iran is building and this can still escalate into May. Where Trump was anti-war, the military establishment is always pro-Democrat since they tend to engage in wars throughout our history, whereas it was Dick Cheney who starting the Guld War and put his former company in charge who then moved to Dubai to prevent any investigation into their actions.