Unleash the Dogs of War 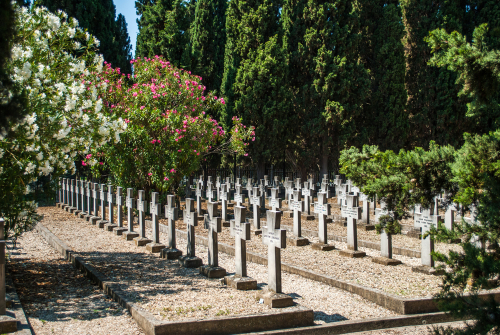 QUESTION: Mr. Armstrong, regarding your recent post about War, does this topic also relate to some hidden agenda about decreasing the world population?
Thank you as always for your insight!

ANSWER: There does not appear to be such a coordinated agenda. This is a few agencies who fear they are becoming redundant like NATO and need to create a situation to justify their existence.  Furthermore, it also involves intelligence and military agencies in a few countries that need to also show their importance. There is no grand scheme to create World War III. This is unfolding as a series of events that are being justified for separate distinct reasons.

Trump needs to appear hardline against Putin to demonstrate that he is NOT beholding to Putin for rigging the elect6ion as Hillary has told the world. Trump is misguided on Trade, as every other politician has been since World War II. That has awakened the sleeping giant of China, whose debt to GDP exceeded 250% going into the end of 2017 compared to 103.7% for the USA going into the end of 2017. It was stupid to attack China for an international trade deficit before anyone took the chance to actually investigate the numbers,