The Tensions Between France & Germany 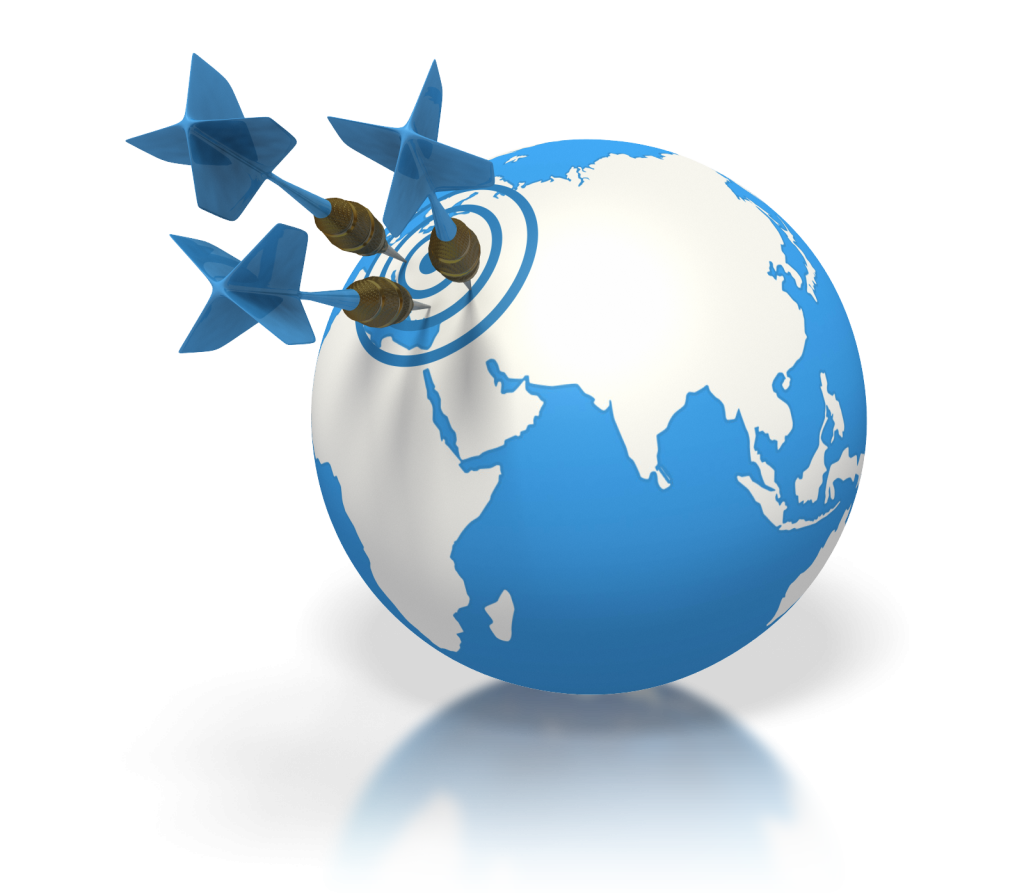 QUESTION: Mr. Armstrong; You commented briefly when you stepped off the stage at the door that the likelihood of war between France and Germany would rise again but not until 2032. Might you elaborate on that for a moment please.

ANSWER: In modern times, there have been three times that war between France and Germany have erupted – 1870, 1914, and 1940. These were as follows:

The cyclical forces of this conflict is building once again but it is not likely to reach a peak until 2032. The risk of war on this level will increase after 2032 and this may have more of a connection to the refugee crisis than anyone suspects. Keep in mind that Southern Germany still celebrate its war with Prussia as well.