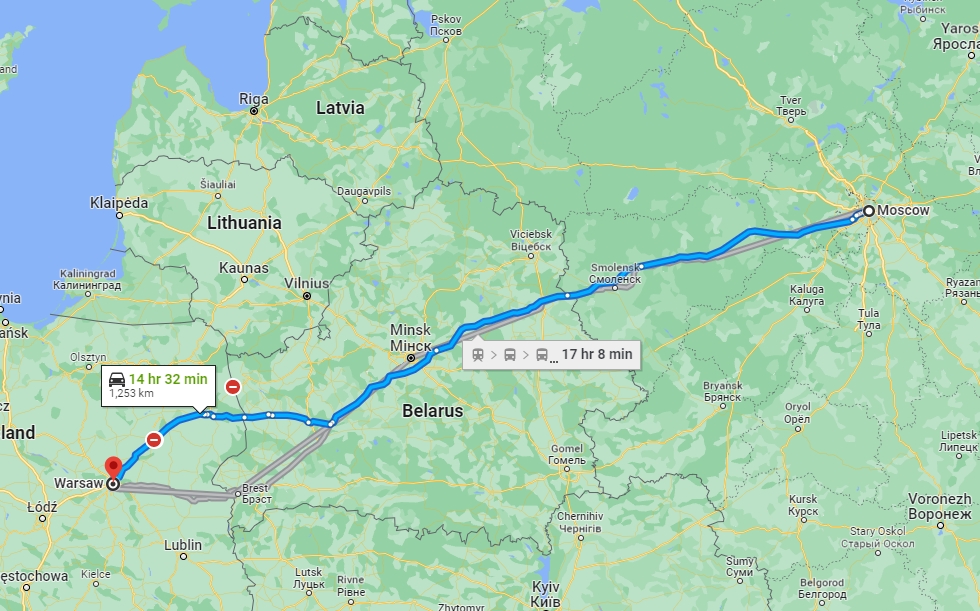 Russia announced yesterday that it will increase its military strength from 1 million to 1.5 million. The Western Press keeps putting out the propaganda that that this is all because Russia has lost momentum and many soldiers in Ukraine. I reported before that sources from Ukraine, not Russia, put the death toll at over 100,000 Ukrainian soldiers. That was also in the draft speech of the head of the EU, but it was removed to keep up the image that Ukraine is winning.

What is not being said here is that Poland has been instructed by the US to increase its military from 100,000 to 250,000 making it the largest force in NATO. It is only a 14-hour drive from Warsaw to Moscow. This in addition to NATO’s plans to incorporate Finland and Sweden, has also played a role in this decision.

The Russian Defense Minister Sergei Shoigu declared that the country needs a force of 1.5 million “to guarantee the fulfillment of tasks to ensure Russia’s security.” China has about 2 million and the USA has about 1.4 million. North Korea has 1,280,000 active with another 600,000 in reserve. Belarus has an army of only 62,000 with 344,750 in reserve.

Currently in Russia, the regular draft, calls up 120,000 to 140,000 men twice a year for a one-year tour of compulsory service. What is becoming very obvious is that the West wants war. There is no desire for peace whatsoever. This has changed the game. The Western Press keeps just putting out propaganda about Ukraine winning, while it is ignoring the mobilization of NATO which is clearly anticipating war. This is not going to be just about Ukraine as we head into 2023. You have to be blind not to see that the West is clearly preparing for war. This is what Russia is now responding to. With Poland raising its army to 250,000, that presents a serious threat to Russia for the exceeds the active personnel in Belarus.

On top of all of this, Putin has wisely instructed that they should be studying how the weapons the US has been handing Ukraine and to regard these as valuable lessons to be learned during the fighting to modernize the armed forces. Thus, Ukraine has been an experiment to study the weapons systems of one’s opponent on both sides. 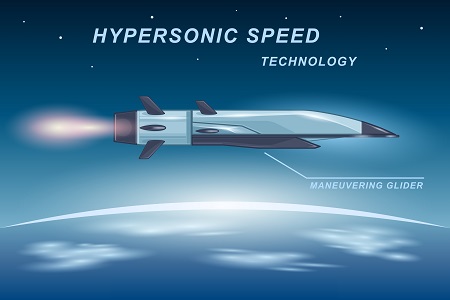 Putin also made it clear that Russia will start to deploy more hypersonic weapons, noting that the first warship equipped with state-of-the-art Zircon hypersonic missiles will be commissioned by the navy next month. There is no question that defense against Russia’s hypersonic weapons is not something that may be possible. Russia has been using some hypersonic missiles in Ukraine. It is believed among our sources that this may have been more to intimidate NATO and the United States. Obviously, the conventional wisdom has been that there is just no effective defense against hypersonic weapons. Hence, their use has been to intimidate the USA and NATO, but this does not seem to have succeeded.

The USA is exploring how to defend itself against hypersonic missiles. One theory is the exploration of “boundary layer phenomenology,” which is the idea that disrupting the airflow surrounding a hypersonic projectile may throw it off course. Disrupting the airflow may send it off course, but it will still hit something. The other hope is to deploy lower-flying networked satellites in an effort to establish a continuous targeting track of an approaching hypersonic weapon.

The reason there is no defense is that a hypersonic projectile will travel much too fast to track them because it will move from one radar aperture to another, making it virtually impossible to establish a consistent targeting track or lock.

Meanwhile, our brilliant world leaders are playing with everyone’s life all because they prefer war rather than reform whereby they might lose power.