QUESTION: Marty; I find it really amazing how your computer picked Ukraine, then Syria, and then you said in an interview that you regard Korea as the most dangerous of the three. Is this all cyclical based?

ANSWER: Yes. We feed all information into the system that is both economic and social or more specifically war/civil unrest. When you correlate everything into the Economic Confidence Model, it becomes clear that war and civil unrest emerge only from an economic downturn. The only exception is the conquest model from the theory of empire building. We are not “imperialistic” today as was the case during the 19th century. The US model moved from conquest to puppet vassal states – national building rather than occupying. 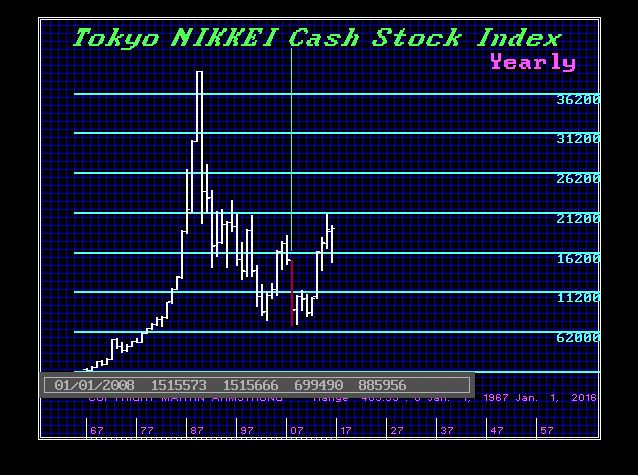 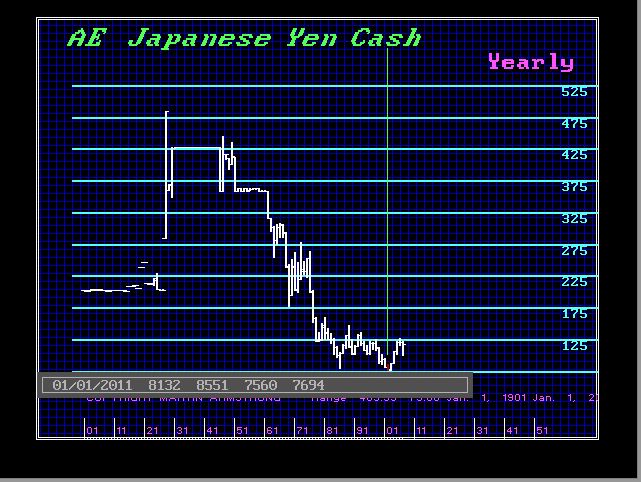 The conflict with North Korea cannot be solved with posturing or some show of force. The only way to deal with them is to open direct talks. This nonsense of refusing to talk to North Korea until they comply is like kids in a schoolyard. Trump did say in his Reuters interview that the diplomatic efforts could ultimately fail. “There is a possibility that we will end up with a great, big conflict with North Korea.” Secretary of State Rex Tillerson has called for stricter sanctions against the communist country. However, this has never worked and only provokes rocket and nuclear tests as a show of defiance and strength.

North Korea cannot reach California yet. The real danger of a North Korean nuclear attack is on Seoul or Tokyo. Keep in mind that this would be a desperate act most likely provoked by a domestic rise in civil unrest. If there is a fear that control will be lost, then an external enemy is needed to retain power. We should be more concerned about internal events right now. As long as his power is not threatened internally, then such an attack would not make sense. He does not have an arsenal of weapon to keep up a war. Beware of internal events – they are often the issue that drives mad men to act in desperation.