Just Try to Listen to Both Sides 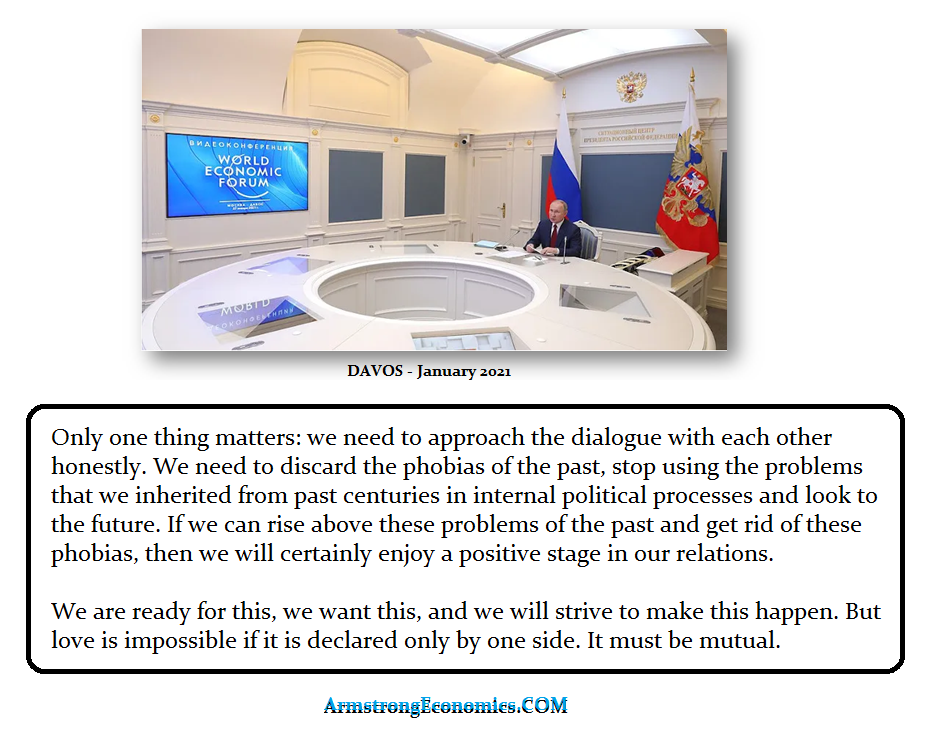 COMMENT: Nothing Putin ever says is true. You are on the wrong side.

ANSWER: I understand you are all caught up in the heat of the moment. But just stop. Think clearly and stop making presumptions. Putin’s speech at Davos was excellent but nobody will listen. He was correct. We MUST stop judging countries by problems of previous governments. Otherwise, we should still look at Britain as an enemy.  He actually hit the nail on the head. NATO would not exist unless they retain Russia as an enemy. Putin even proposed to join NATO with the Clintons and they said no way.

He has said the US was developing biological weapons in Ukraine on its borders and Nuland has indeed confirmed that. China has made the same allegation that the US has been developing biological weapons on its border. The West does not always tell the truth either. You need to keep an open mind, stop being psychologically manipulated, and look at the issues face value without a predetermined outcome. 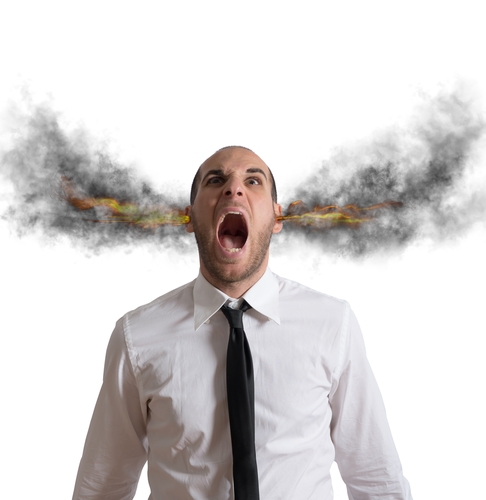 If we do not do this, the hotheads will bring rain down upon us all with nuclear weapons for someone will push the button if they are about to lose. We need a peace maker – not a warmonger.