Is Biden also a War Criminal Bringing Civilization to a Complete Collapse? 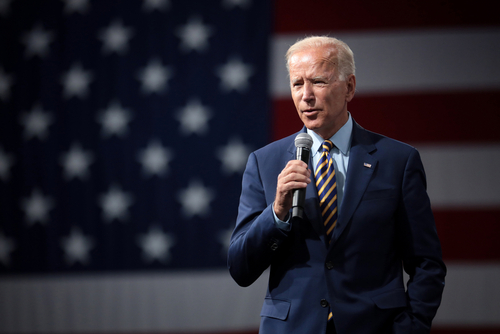 Biden has declared that “major war crimes” are now being discovered in Ukraine as Russian forces retreat from areas around Kyiv. In a total propaganda move where he just takes whatever Zelensky says at face value who is a puppet intended to create World War III because the ability of government to continue to function under Keynesian Economics is coming to an end. On top of that, Biden is desperate to change the focus from his own corruption and that of Hunter Biden hoping to change the topic. Biden is denying any independent investigation just taking the word of Zelensky who has done NOTHING but tried to create war with Russia refusing to comply with the 1991 Belgrade Agreement of Neutrality and the Minsk Agreement which was to allow the Donbas to vote on their own independence. 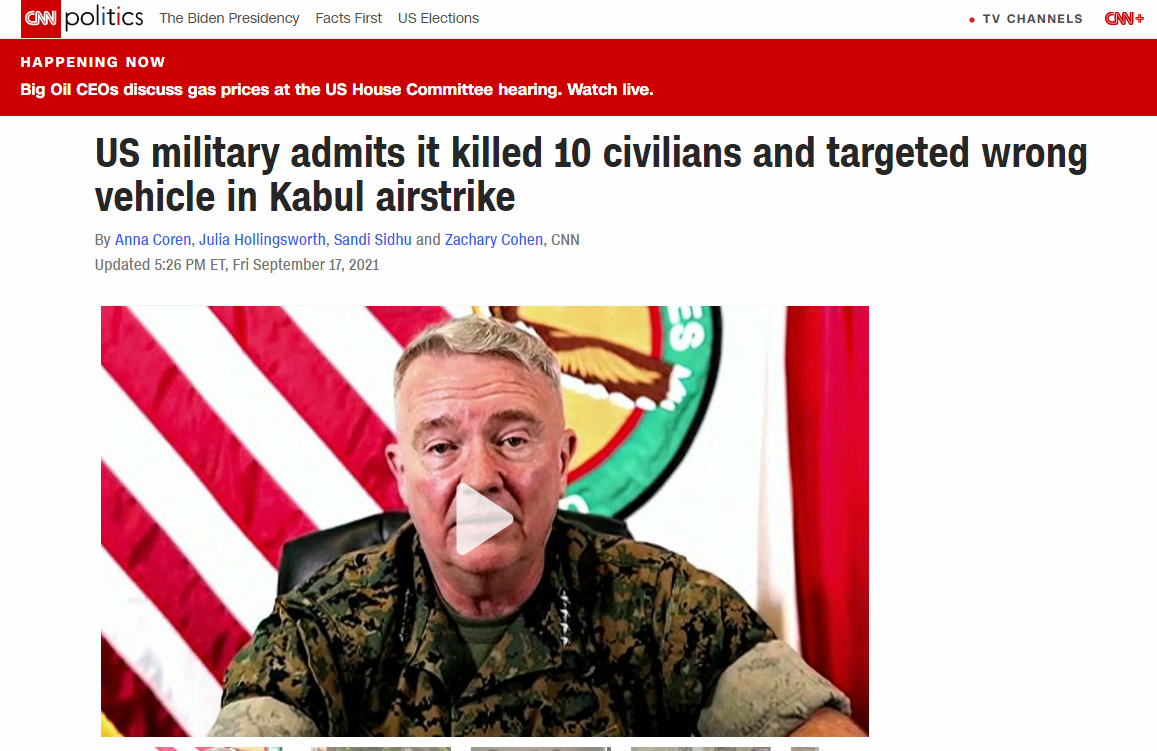 Biden has set in motion World War III calling Putin a war criminal which by the same standards would have applied to every president during times of war. The US has refused to address all the claims of war crimes in Afghanistan, Iraq, Syria, Lybia, etc. The US admitted to killing civilians in Kabul in a drone attack. Who is responsible for that war crime? Under Biden’s definition, he himself is also a war criminal for Kabul. That too was a brutal, cold-blooded execution-style but the US is exempt from being tried in the ICC for the US refuses to be judged for war crimes in the Netherlands.

Biden’s rationale for ratcheting up US sanctions on Moscow now targeting Putin’s daughters is outrageous. Biden said: “Responsible nations have to come together to hold these perpetrators accountable.” Biden has further increased sanctions targeting Putin’s two adult daughters. Why are they responsible for this?

Biden has DESTROYED the world economy and abused the SWIFT system that has shown it is now not independent but just a political tool. China would be absolutely braindead at this point if it did NOT set up its alternative to SWIFT. More and more countries are starting to side with Russia. Even India has seen its action of Biden as totally reckless. Biden’s constant expanding sanctions have cut off Russia entirely just as FDR did to Japan. If history repeats, I would NOT live in Washington, LA, Chicago, or New York. They can be taken out with supersonic nukes and there is nothing Biden can do to stop it. He needs to be removed from the office. Every administration has sought world peace. Biden seeks ONLY war.

There will NEVER be a return to NORMAL and only a madman would act like Biden deliberately destroying international relations that took decades to establish. You will not cause Putin to recoil, and any regime change will only lead to people behind Putin who are FAR more Neocon than Putin.

Rome lasted for 1,000 years, but it collapsed in just 8.6 years. History is repeating. Biden has been FAR WORSE than anything I personally would have speculated. The forecasts come from Socrates, not me personally. There is NO human being who would have postulated that ANY world leader would be this outrageous. Indeed, 8.6-years from the time Biden took office will be 2029.65 (August 25th, 2029).  Just as our models are warning that the French Fifth Republic will come to an end by 2030, the same is true for most Republics that will include the United States.