How Thinking has Inverted What was Up is now Down 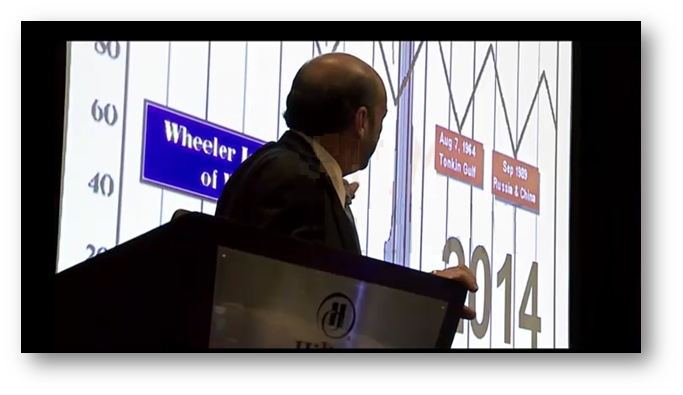 I was in conversation with people I know in Europe. It is like the entire world has flipped upside down. This Climate Change Agenda is something far more sinister than anyone in mainstream media is willing to print for it has really little to do with saving the planet. If you are pro-War with Russia, which is all the mainstream media and politicians, then you are now “progressive” and/or “liberal” and if you are against the war then you are a right-wing extremist. It is just fashionable to now desire World War III. Never in my wildest imagination when I stood up at our 2011 World Economic Conference in Philadelphia and put up our forecast that our model on war would turn up in 2014, did I ever expect war to become fashionable. 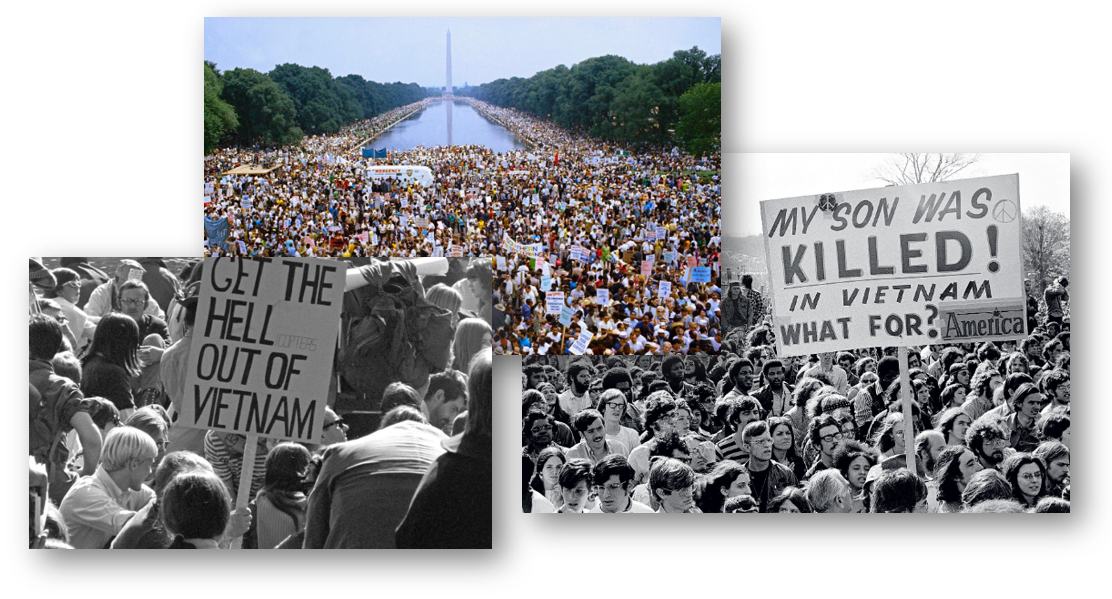 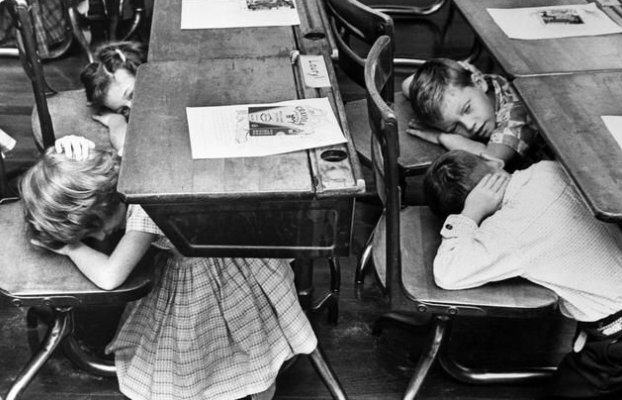 I remember the ’60s when there were protests against Vietnam. No way that those protesters were labeled as “right-wing extremists” and the pro-war were “liberals” as is the case today. I will admit, that at first, I was pro-war believing that Communism was a great threat. I grew up during the ’50s when we would have drills and we were told to hide under our desks in case of a nuclear attack. Those drills in grade school had an impact on me. It really made you think that the Communists wanted to kill everyone. I remember the 1962 Cuban Missile Crisis and walking with my friends when I was just 12 years old talking about geopolitics. It was an era of mental conditioning and we seem to be going through a similar process with Climate Change and War.

NETFLIX and AMAZON are both refusing to air anything that is anti-war calling them right-wing extremists. We seem to be dealing with a complete inversion of the thinking process that I noticed in reading all the newspapers to write the Greatest Bull Market in History back in 1986. Before 1929, rising interest rates was bullish for the stock market for it showed there was still a demand for money. After 1929 and the dawn of socialism, suddenly rising interest rates became bearish because the Federal Reserve wanted us to stop buying and save our cash. 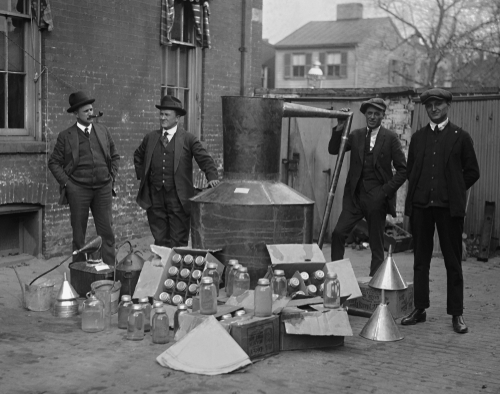 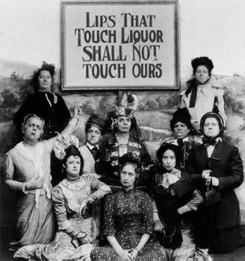 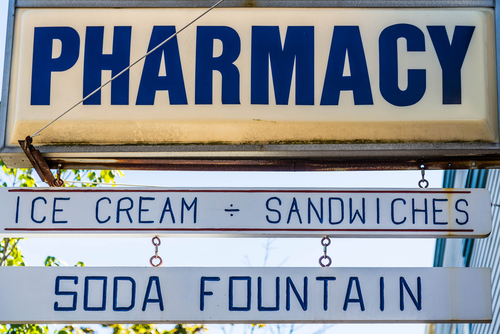 Here is a photo of Prohibition agents standing with a still and mason jars used to distill hard liquor in the Washington, D.C. area on November 11th, 1922. This was a similar movement where women blamed liquor for drunk and/or lazy husbands. Nationwide Prohibition lasted from 1920 until 1933. The Eighteenth Amendment—which made illegal the manufacture, transportation, and sale of alcohol—was passed by the U.S. Congress in 1917. In 1919 the amendment was ratified by three-quarters of the nation’s states required to make it constitutional. It lasted for 13 years.

During this 13-year period, Prohibition spawned the rise in candy as well as soft drinks. Coca-Cola was popular and was often sold at Soda Fountains that were common in drug stores. In fact, even in the 1950s, the Pharmacy on Main Street in the town I grew up in still had a soda fountain, and I recall going after school and having a milkshake with all the kids. 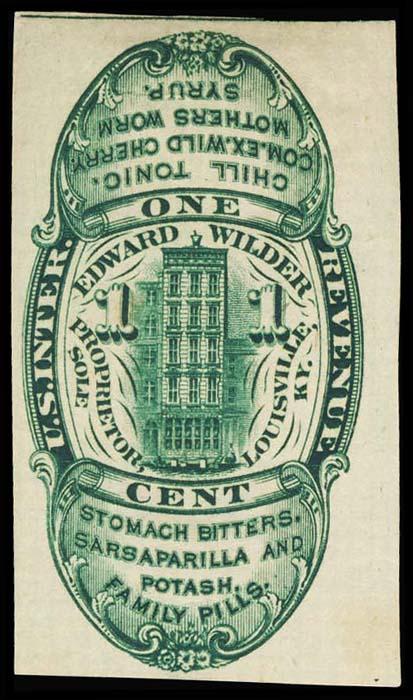 Indeed, Patent Medicines were all taxed starting with the Civil War. Some companies printed their own tax stamps. Even Coca-Cola was initially created as a medicine using cocaine and caffeine. The government suid Coke for fraud because they removed the cocaine and were told that caffeine was a health hazard. It seemed logical that Pharmacies end up creating soda fountains. Even into the early 1960s, you would go to the local Pharmacy for a milkshake. 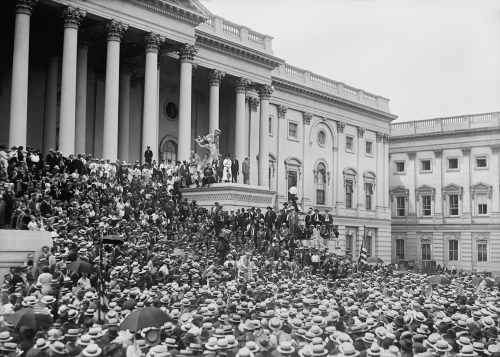 There were the “WETS” who staged a major protest on June 14, 1919, at the U.S. Capitol to support an appeal for the exemption of beer and wine from Prohibition. They did not listen to the WETS any more than they are listening to cries for peace – not war today. When our computer projected that war would start in 2014 and had pinpointed Ukraine, looking ahead post-2024, the world will be engulfed in war. There seems to be nobody interested in peace. They are now cheering for World War III. Hiding under the kitchen table or your desk in school is not going to work in a nuclear war. Everything has simply inverted. The anti-war are now right-wing extremists and the liberals are cheering war. I suppose it is part of the times when a Supreme Court justice cannot define what is a woman.