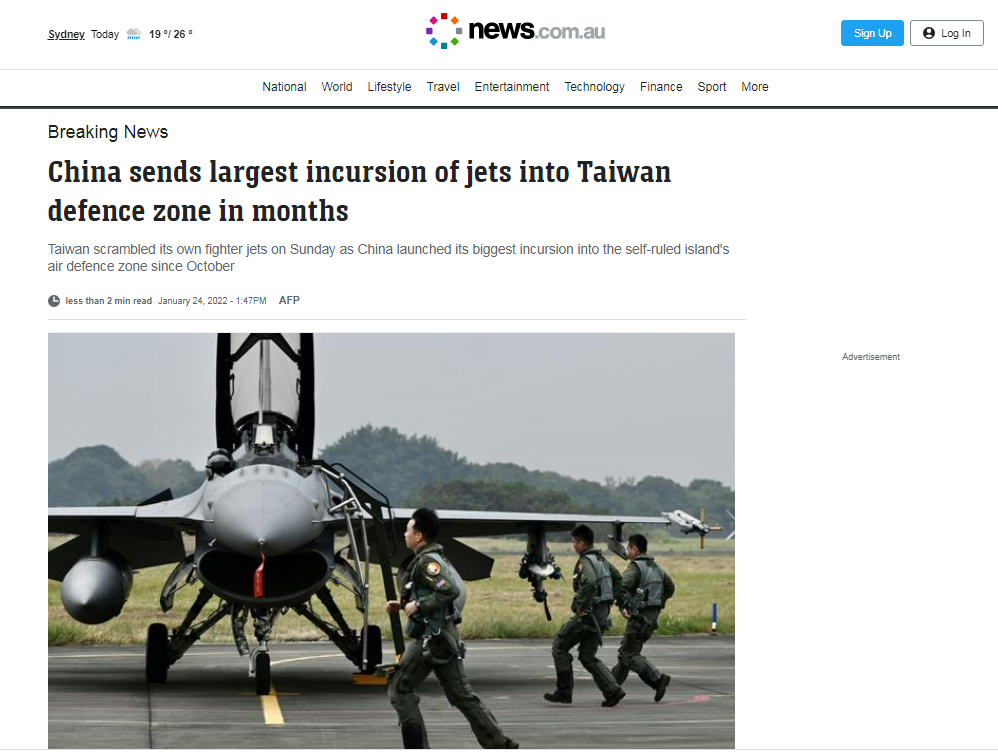 I have been warning that the most strategic offensive is not just direct, but to coordinate with China. If China moves into Taiwan and Russia moves into Ukraine on a coordinated basis, they will have to rush out and get diapers for Biden really fast.

The US has informed the Ukrainian Embassy to send all families home immediately. Reliable sources have informed me that they are sweeping Long Island Sound for possible Russian submarines.

February is looking like very high volatility is coming and the model has issued both Daily and Weekly sell signals on the US share market leaving our December target as indeed the highest monthly closing.

The Biden Administration is probably the most incompetent in American history.  Bill Gates and John Kerry are out together joining forces to say it is “urgent” that businesses join the climate fight to further weaken the US economy and invite World War III. These two idiots are so focused on their absurd climate change agenda that they have basically sent an engraved invitation to invade and take whatever they desire to China and Russia. These two people will go down in history for destroying Western Civilization.

The climate has always had a cycle to it and these clowns are complete idiots to think that we can actually change the climate. Polluting, yes, but there is ZERO proof that their theory is even valid. Gates has even admitted that his theory is not 100% accepted.

Just like his pronouncement that vaccinating the entire world will eliminate COVID was a joke. Any virus that co-exists in animals can NEVER be eradicated. It has a reservoir in which to constantly mutate and our politicians are listening to this guy who has no medical degree, no science degree, and dropped out of school. Yet they have taken Gates’ money and locked down the world and in the process, destroyed our global economy.

When the young men come back in body-bags, it is Bill Gates who should be sending letters thanking their families for their sacrifice to his theories.

Just as they wondered how many lives would have been saved had someone assassinated Hitler, no doubt, they will be asking the same question about Gates a decade from now.