I have been in political meetings over the weekend. I cannot stress strongly enough that there are cracks appearing in this Great Reset Agenda. While Klaus Schwab’s evil dreams of redesigning the world may be spearheaded by corruption, bribes, and influence, the end goal is really not that distant from the Communist Revolutions and those of Adolf Hitler. Schwab may not command armies, but he has infiltrated just about every government to varying degrees. His little video shows his disregard for human life and everything to him is the environment with the fewer humans to muck-it-up the better.

I have been warning that historical research shows that if you turn the police and the military against the government and defend the people and their human rights, then such tyranny will always fall. While we are not yet at that point, the tide is turning. Not that the police and army will completely switch sides and provide the bloodless revolution, but what we are starting to see is the fragmentation of the military on a global scale. 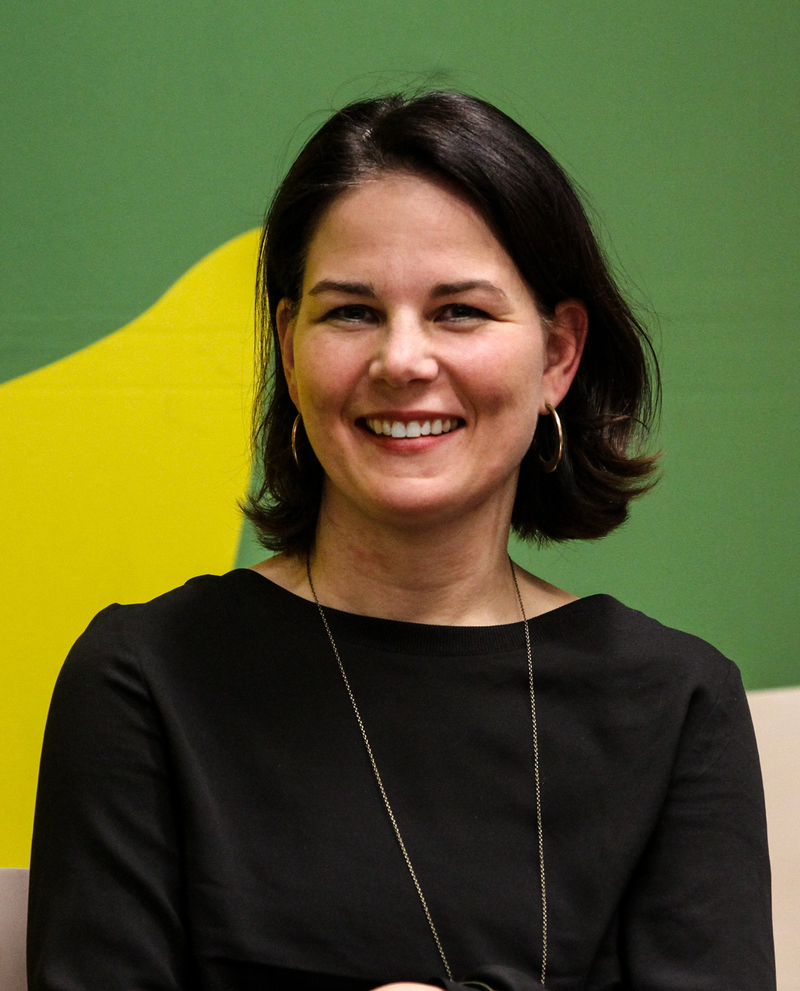 The suffering in Europe has been far greater than that in the United States. In France, a host of military generals have penned a letter to President Macron that they can see the fermentation of civil war gaining support. Even in California, police were refusing to enforce the governor’s curfew back in 2020.  Klaus Schwab, Founder and Executive Chairman of the World Economic Forum, created the Forum of Young Global Leaders in 2004 to control and indoctrinate young world leaders pushing his anti-freedom message. Annalena Baerbock in Germany is now being groomed to replaced Merkel and she is a member of Schwab’s Forum of Young Global Leaders.

Europe is totally in the hand of Klaus Schwab. Europe nows says it will be allowed only vaccinated Americans to travel to Europe. Everything has changed. Even the Oscars have been dreading this year. Those who have watched other award shows have collapsed by about 60%. The first Oscar Event was on May 16, 1929, so they have hit a 92-year low. Tourism is also going to be dead. I for one, have resolved myself that I will never again see Europe. What used to be – is no more. As this sinks in, frustration will rise to violence on a grand scale.

They say there was no real mass shooting waves under Trump who was pro-2nd Amendment and now there is a contagion of mass shootings under Biden who is anti-2nd Amendment. The real reason is the lockdowns and the massive loss of jobs and expectations for the future.

Meanwhile, inflation is rising everywhere. The shortage in chips has caused the production of new cars to move into crash mode.

NEVER in my wildest dreams did I personally ever expect that this insane agenda to actually redesign the world economy by destroying it first and then Build Back Better would have ever been entertained by intelligent people. Make no mistake about it, this slogan being used by world leaders come from Schwab and it was being used one year before COVID at the start of 2019 in Davos. This simply reminds me that Einstein was correct in his view of human intelligence. 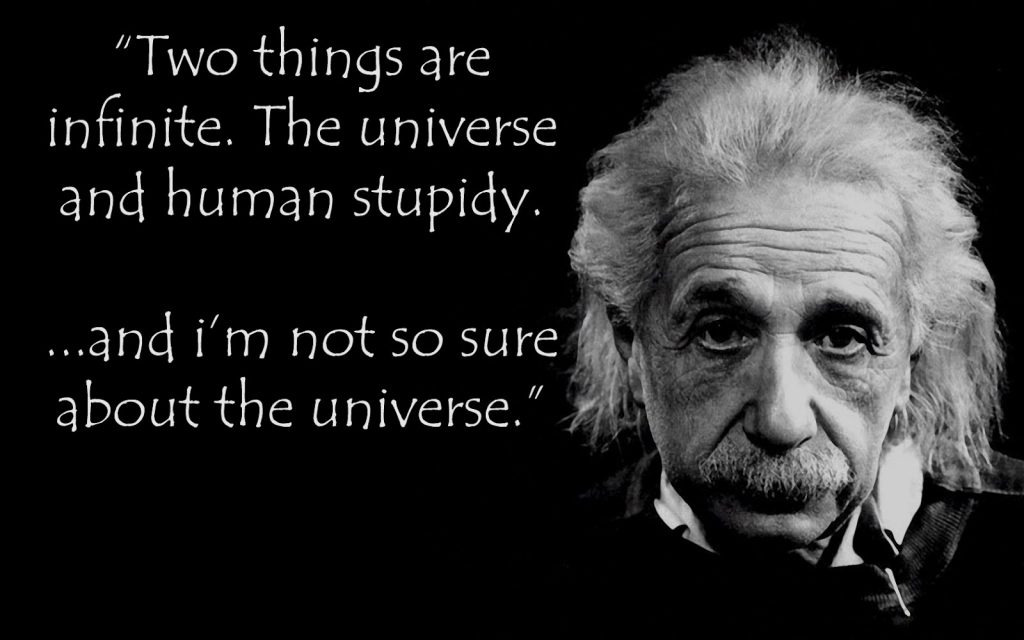