Biden Speaks – Nothing but Lies Again to Start WWIII

Biden has delivered a propaganda justification for launching World War III. I have reported in the various previous reports that every war we have entered has been justified on nothing but lies. He makes no mention that these provinces have been the issue under the Minsk Agreements since 2014 where the people wanted to be independent because they were Russian ethnically – not Ukrainian. 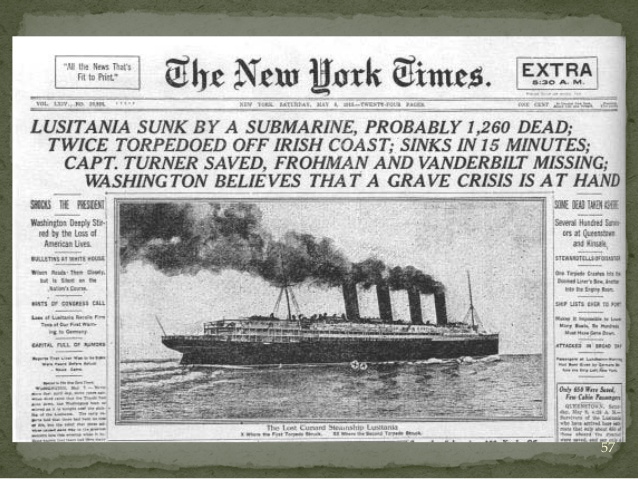 From World War I when they claimed that the Germans sunk a passenger ship when they had taken an advertisement in the New York Newspaper warning people not to sail on that ship because the US was covertly using it to supply arms to Britain. Additionally, Japan had issued a Declaration of War, but it was better to pretend it was a surprise when they really knew there would be an attack.

The Vietnam War never involved the Vietnamese firing on a US ship. It was reported that Johnson lied. Johnson commented privately: “For all I know, our navy was shooting at whales out there.” 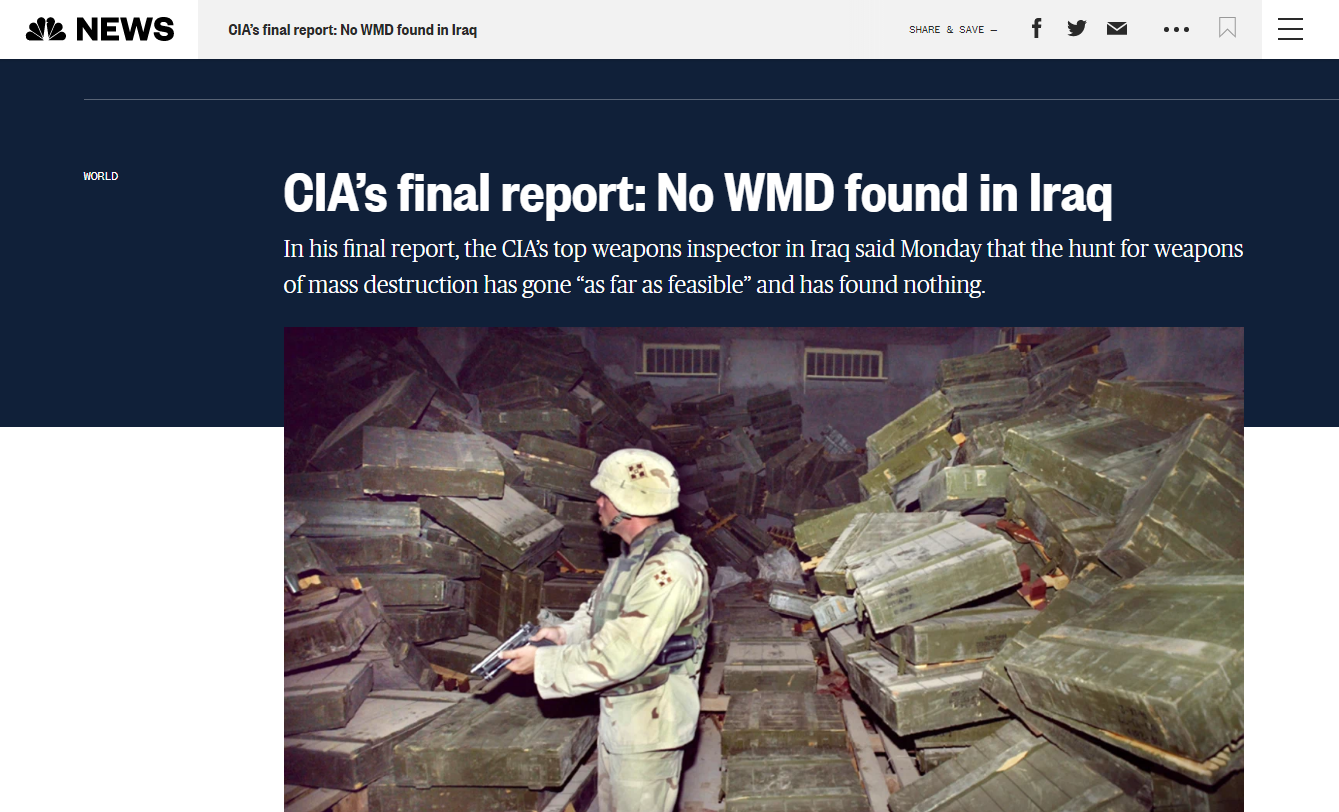 Of course, most of us remember the Gulf War and how we had to invade Iraq because there were Weapons of Mass Destruction. That too was a lie and the cost of that war was outrageous.

Now we hear the very same words over two provinces in Ukraine that have been seeking independence since 2014 and the West has utterly failed to allow those people any right to Democracy or Freedom from oppression that has been waged against them by a comedian who is head of Ukraine – Volodymyr Zelensky.

The solution would have been so simple. Let those two provinces decide their own fate rather than politicians claiming the old territorial rights of imperialism. Is this worth another bullshit loss of life on a global scale? Do you want your children to die for another lie?