Biden Pushes Iran into the Arms of Russia 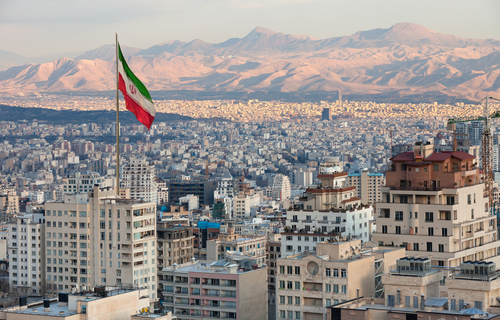 For the life of me, whoever is writing the cue cards for Biden is clearly either deliberately trying to create World War III or is the most stupid person in the history of geopolitical analysis. Nobody, even in the CIA who analyzes global politics, would possibly be this stupid. Imposing the Russian sanctions has been a warning to the world that if you cross the Biden Administration, you can be removed from the SWIFT System and the global economy. Every nation that has been frustrated with US policy over the decades is now firmly crossing the line.

Sanctions NEVER work! Even in the case of Iran, Turkey was secretly laundering money for Iran, selling gold into the market to allow them to circumvent sanctions. What Biden has done with sanctions on Russia has only warned China to move quickly with their CIPS system to compete with SWIFT. So when Russian forces entered Syria on the ECM turning point 2015.75 to the day, it was an ominous event. Russia was not only backing the Assad regime, but it was also backing the Iranian pipeline. You had to be completely blind not to think Iran would join Russia against Ukraine.

Over the past several days, Iran has formerly informed international inspectors that it will now produce “near” bomb-grade nuclear fuel. They have also done what the US has done and built a facility deep inside a mountain that some sources say would withstand even a nuclear attack. Iran is now clearly expanding its nuclear fuel production at a plant that, over the years, both Israel and the United States have repeatedly sabotaged. 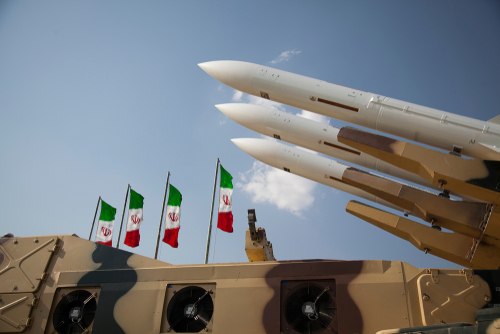 Iranian is now, as I have warned, siding with Russia before they began providing Russia with drones for its war in Ukraine. For the life of me, I cannot understand how anyone thought they could wage war against Russia and nobody else would join the party. Iran has the capability also to begin providing missiles for Russia in Ukraine. Of course, Biden accused Iran of once again violating Iraqi territory to conduct direct attacks against the Kurds.

What is unfolding is that the Biden Administration has created a formidable force along the lines of World War III — China, Russia, North Korea, and Iran, with the potential to bring in Turkey, will be the opponents of the USA, Japan, South Korea, and the EU along with the UK.

A new era of direct confrontation between the Biden Administration and Iran has erupted like a volcano suddenly and without warning because the Biden Administration has been either blind or just stupid. Once Biden imposed the sanctions on Russia and insisted that there would be no negotiations for peace between Ukraine and Russia, using the Ukrainian people as pawns, this emerging alliance was perhaps hidden for a while by headlines covering Ukraine. We are also witnessing rising US competition with China alongside the fact that negotiations with Tehran have simply stalled for 18 months, running out the clock, while Iran improved its nuclear capability.

Sources confirm that at the White House, national security meetings never consider peace in Ukraine, and with respect to Iran, there to they have only focused on creating a strategy to undermine Iran’s nuclear plans, as has been the case for decades. John Kirby, a spokesman for the National Security Council at the White House, boldly simply told the Voice of America:

“We are at an impasse right now, and we’re not focused on that.” 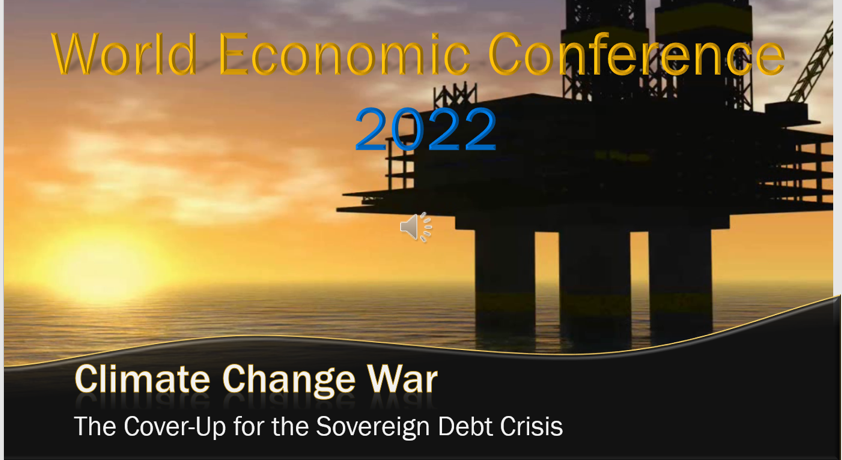 This entire Ukrainian War is really a Climate Change War to destroy the Russian economy, which is the largest fossil fuel producer in the world and accounts for 50% of its GDP. Bombing the Nord Stream Pipeline was not to win this war in Ukraine; it was to terminate the energy sales to Europe and force Germany and the EU into Green.