Belarus Drafts Every Male 18 to 60 for the Inevitable War 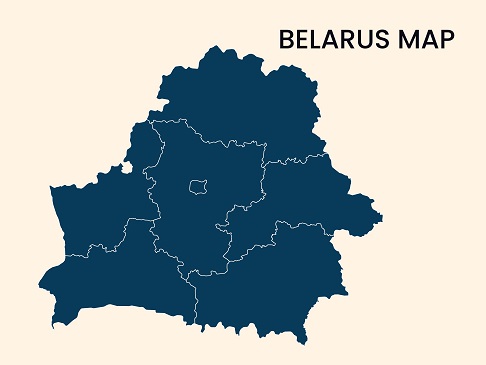 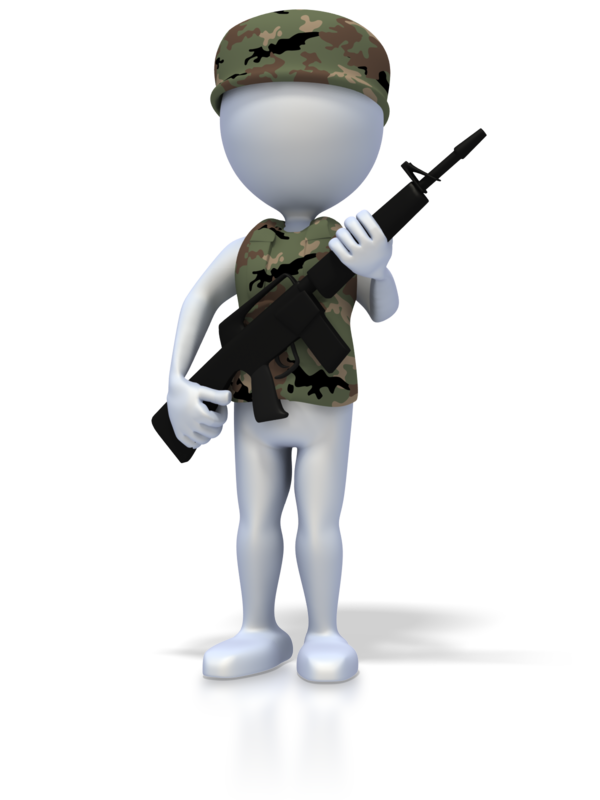 Belarus has issued a Draft for all men 18 to 60 years old. This war that our leaders are determined to create is going to be beyond anything previously contemplated. Even the US will most likely adopt a draft and it will be highly probable that it will be to at least to age 45 but perhaps even higher.

The Ukrainian people are FOOLS! Zelensky has been paid off to sacrifice his entire country. He is the modern-day Judas betraying his own people for a handful of silver. The West wants this war and they are using the Ukrainian people as cannon fodder to weaken Russia before they make their invasion to seek justice and retribution for Ukraine. There was a Donbas Referendum of 1994, in which the whole world turned a blind eye to those people who have been denied basic human rights because they are ethnically Russian. This is a premeditated war that they need to collapse the monetary system and get to create Bretton Woods II with digital currencies and sovereign debt will all simply evaporate.

Welcome to the real world that these people are openly trying to create where they solidify their authoritarian control and the end of any right to vote.