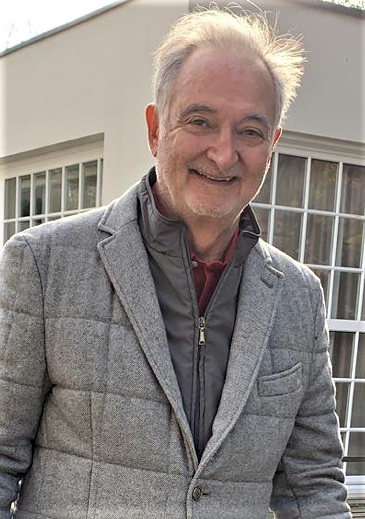 Jacques Attali is a well-known French economist and social theorist. He has been a political adviser but also a senior civil servant, which is in itself a distorted term for they never see themselves as serving the people. We have simply been a herd of sheep to manage.

Additionally, Attali was a counselor to the French President François Mitterrand from 1981 to 1991 and was the first head of the European Bank for Reconstruction and Development in 1991-1993 which I use to visit often. The building was outrageously expensive with a huge white marble slab on each floor as you got off the elevator. I had NEVER in all my years ever visited such a decadent public office anywhere in the world. 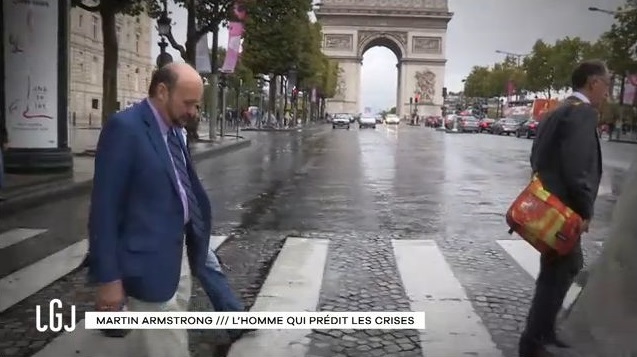 I use to do a lot of work in France. I was even a Keynote Speaker for the Bank of International Settlements at a luncheon in Paris with all the central bankers of Europe. And I was asked to debate political leaders in Paris on national TV – but they declined. When I say I have worked behind the curtain for decades, I am not making such a statement up out of thin air. 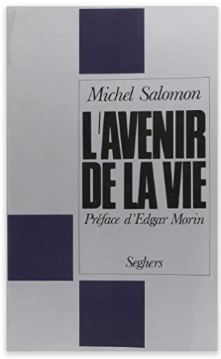 One of the aspects I have always encountered in various meetings is very disturbing in today’s light. There is a French book entitled L’Avenir De La Vie (“The Future of Life”) by Michel Salomon, who is a journalist and doctor back in 1981, he interviewed twenty scientists including seven Nobel Prize winners, and which thus relates his conversation with Jacques Attali, who at the time was the adviser to François Mitterrand. In that interview, it provides a clear warning of how they look down upon us, the great unwashed, which is the blueprint for what they are doing using Covid-19 to change the world economically and politically.

“In the future it will be about finding a way to reduce the population. We will start with the old, because as soon as he is over 60-65 years of age, man lives longer than he produces and costs society dearly. Then the weak and then the useless who do nothing for society because there will be more and more of them, and especially finally the stupid ones.

Euthanasia targeting these groups; euthanasia will have to be an essential instrument of our future societies, in all cases. Of course, we cannot execute people or set up camps. We will get rid of it by making them believe it is for their own good. Too large a population, and for the most part unnecessary, is something economically too expensive.

Socially, it is also much better for the human machine to come to a screeching halt rather than gradually deteriorating. We won’t be able to give intelligence tests to millions and millions of people, you can imagine!

We will find something or cause it, a pandemic that targets certain people, a real economic crisis or not, a virus that will affect the old or the big, it doesn’t matter, the weak will succumb to it, the fearful and the stupid will believe it and ask to be treated.

We will have taken care to have planned the treatment, a treatment that will be the solution. The selection of idiots will thus be done by themselves: they will go to the slaughterhouse on their own. “

“The future of life” – Jacques Attali, 1981, interview with Michel Salomon.

This book is currently out of print. Perfect coincidence. This road map to tyranny is well known. The Press will not report the truth nor Big Tech because they all assume that they will be part of those selected to remain. Indeed, society is nothing but a herd of sheep. They know very well that the majority “will go to the slaughterhouse on their own.” Nature will always cull the herd, so to speak. But that is simply how things have worked for thousands of years. Those who see themselves as elitists neither believe in God nor in Nature and simply think they should redesign the world. These ideas have been floating around for a very long time. I have listened to them in meetings for the past 40 years and often asked what was my opinion. While the computer has correctly forecast these dark years, it also clearly shows they will lose. For that, they never liked that forecast but assumed it was just my opinion. Sorry! Wrong again!