It is clear that the police opened the doors and stood by as they allowed protestors into the Capitol. They have now charged some police for allowing people in. That is not grounds to impeach Trump. But Pelosi is doing this to try to tar and feather him to prevent him from ever running again. She is also trying to demoralize anyone who voted for him – a very standard psychological warfare tactic to crush the Republican Party into dust.

This is the same routine they pulled off for 9/11. I have laid it out that while the terrorists hijacked the planes, the government knew that was coming and allowed it to take place to gain tremendous power. The first crew of terrorists were in MCC and even drew the Twin Towers on the wall with planes going into them. It was the Bureau of Prisons (BOP) employee Mr. Kumb who provided the recreation materials they used. The BOP came down to 10 south and filmed everything. They knew what was coming down and used it to expand their power allowing it to happen.

I already receive hate mail blaming everything on Trump supporters, so lock-up 50% of the country. The hatred is pouring out, so I do not see how there will be reconciliation going forward when our computer has Panic Cycles in politics in 2022. That’s why we have Socrates — it will take a computer to shift through all this nonsense. 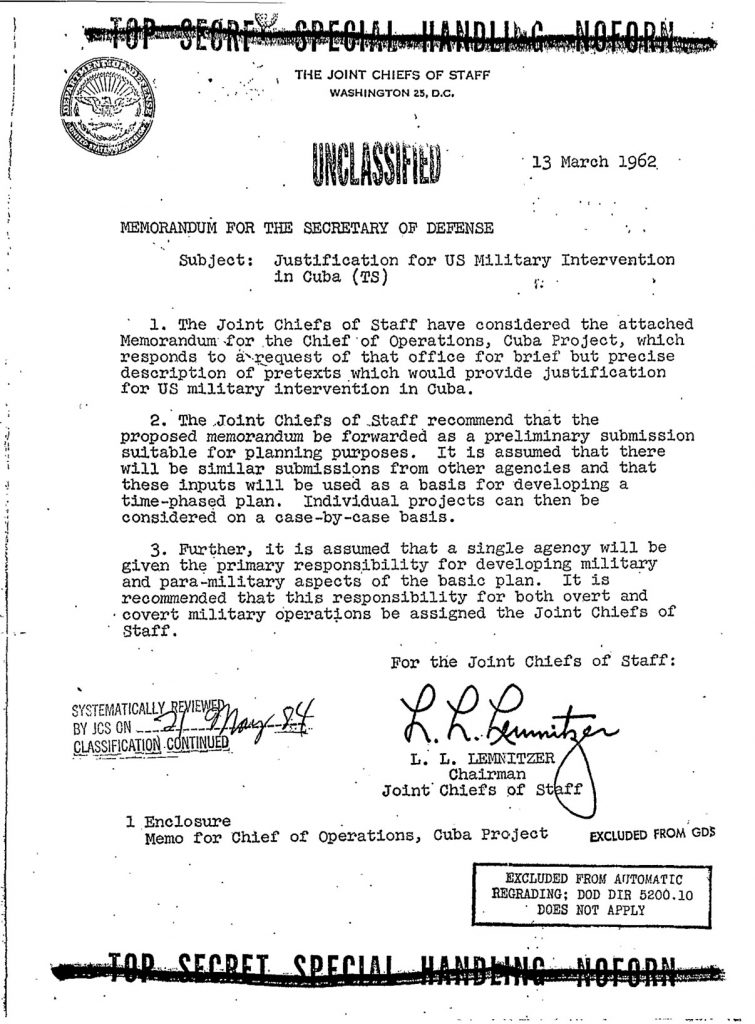 Project Northwoods was the same scheme, which is on the pro-government site Wikipedia. Kill Americans and blame Cuba to justify an invasion. This “siege” of the Capitol did not appear to be breaking down doors. It will be used to push through the Domestic Terrorist Act and, once again, increase the power of the state, which was written ahead of this event.

« What the Hell is Going On in this World?
Facebook Bans Ron Paul »