Resistance is Not Futile

In Bavaria, people have staged a massive protest against the draconian actions of Merkel which is really intent upon destroying the economy all for Laus Schwab’s Build Back Better campaign supported by Bill Gates and George Soros.

In Scotland, a woman with a store on the Royal Mile in Edinburgh and was confronted by police. She stood her ground! There is hope when it only takes a few to start a kickback as a reader put it. These people are building a prison to prevent an uprising against a political system that is collapsing around the world. Governments cannot survive by just ordering central banks to buy their debt because they have destroyed their bond markets. Biden will follow that same path and we will see that same trend filter into the USA come 2022. 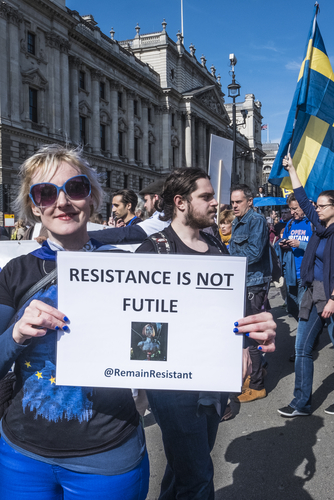 Governor Newsom of California has created stage #1 of the covid passport. If you get the vaccine, you will have a certificate on your phone. In this way, those who do not trust governments will not take the vaccine, and thereby they will be able to sort out the sheep from the wolves. Meanwhile, as companies are losing money because of COVID lockdowns, in California they ordered that companies MUST pay employees more money during this pandemic. The Grocery store Kroger Co announced they are closing because of this insane decree. Granted, Keynes did not have a degree in economics, but neither do any of these politicians. This is the ONLY thing politicians will come to understand when businesses just shut down and leave.

I am getting accounts from around the world with people starting to wake up to save the future for themselves and their children. The police who indeed claim they are just following orders are indeed no better than the Nazis who ran the death camps. Just following orders will not be sufficient as time moves on.

« Are We in the Middle of Absolute Tyranny?
Vaccines & Corruption »