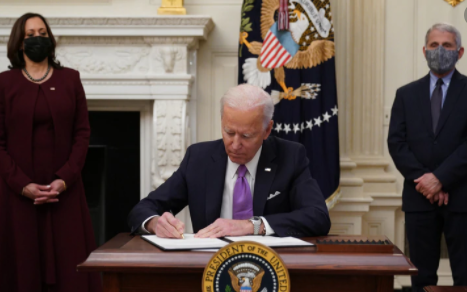 The Supreme Court made it very clear that the President has no such power to bypass Congress using executive orders of this nature to mandate vaccines for all companies with 100 employees or more. The immediate solution is to simply transfer all employees to sub-corporations and/or make them independent contractors.

Worse still, the reasoning of Biden fails against real science, not Fauci science that is just instructions he gets from Gates and Schwab. He said:

“This is not about freedom, or personal choice,” Biden said at one point. “It’s about protecting yourself and those around you — the people you work with, the people you care about, the people you love … We cannot allow these actions to stand in the way of protecting the large majority of Americans who have done their part, who want to get back to life as normal.”

Even if vaccinated, you can still get COVID and you can still spread it to others. So there is NO POINT to getting the vaccination when this is an experimental claimed synthetic vaccine that has NEVER been approved or used previously because it has not proven to be safe in animals. 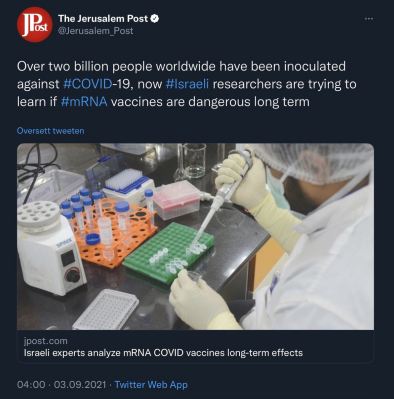 Even Israel is now finally trying to determine if there are any long-term side effects with so many people reporting problems and outright deaths from the vaccines. We have allowed Gates to vaccinate people BEFORE there is any real testing when we know this guy complains about overpopulation. Some people have had magnets cling to where they got the vaccination and others do not. Are we even sure that some of the vaccines may be different? Only the Israeli government seems to be doing some investigation. Vitamin D deficient people seem to be the ones that die according to their studies.

This is all about trust and nobody will investigate anything and they try to silence anyone who dares to question the narrative. Biden is allowing Schwab to impose the Great Reset on America.  I do not Trust Gates. The way he ran Microsoft and his actions against Netscape showed his true character and that is why the Justice Department was going to break up Microsoft but the compromise was he stepped down. Now this man controls the health of the entire world? Sorry, I choose the Blue Bill – not the Red.

As Ronald Reagan said, the nine most terrifying words ever spoken are “I’m from the government and I’m here to help.” Today, BigTech would silence Reagan no doubt. 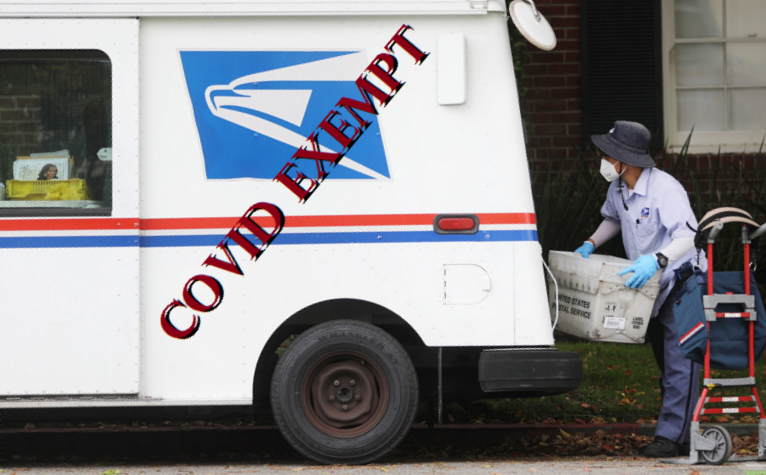 I have never been anti-vax. My children were vaccinated. I sometimes have taken the flu shot, but I admit I never went out of my way to do so. I had gotten the flu back in 2007-2008 and lost 10 pounds which was very helpful. But on top of all of this nonsense, then Biden only mandated COVID-19 vaccines for almost all federal workers, EXCEPT the more than 600,000 letter-carriers and administrative staff of the US Postal Service DO NOT have to get a shot. The White House admitted that when it comes to the Postal Service, “we strongly encourage them to comply with these standards” as reported by the Washington Post. So they are afraid they will strike or leave and then the government won’t get their tax revenue? Or perhaps because Amazon needs to deliver?