Hochul Sneaks in Authority to Arrest People For Health Reasons 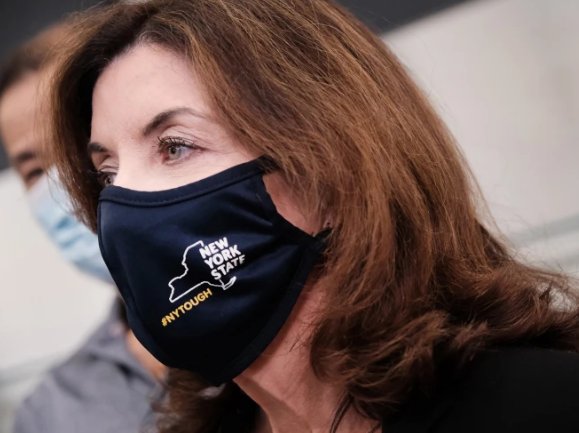 COMMENT:  Dear Martin,
I am writing to bring your attention to this action by New York State Governor Kathy Hochul. This has been slow coming to public awareness because she very quietly published this slate of ‘regulations’ just before Christmas when everyone was involved with the holidays. She also did it without any press release. Now the 60 day comment period is coming to an end on February 14th. After the Comment Period ends, these ‘regulations’ will be voted on by the NY State Dept. of Health Public Health Council and, if passed, will become LAW without having ever gone before the NYS Legislature!
One of the ‘regulations’ will allow her to imprison ANYONE she feels is a threat to public health There is NO procedure for you to get out once you are detained. They are trying to use public health as a cover to arrest any dissenters.
The other three regulations would allow her to make face coverings permanent, not allow visits in nursing homes, give school nurses the authority to vaccinate without parental consent, and mandate the vaccine for all. The last one will be voted on by the New York State Board of Regents.
There is a very good video with Alix Mayer from Children’s Health Defense, John Gilmore from Autism Action Network and Curtis Cost from Informed African Americans which succinctly explains all of this and which can be viewed at:
informedafricanamericans.blogspot.com
The whole world is waking up and resisting the Covid mandates. Meanwhile, our NYS Governor is taking actions to lock up anyone they want. The only possible thing that can stop this is public exposure, hence my email to you.
Thank you! for all you are doing! 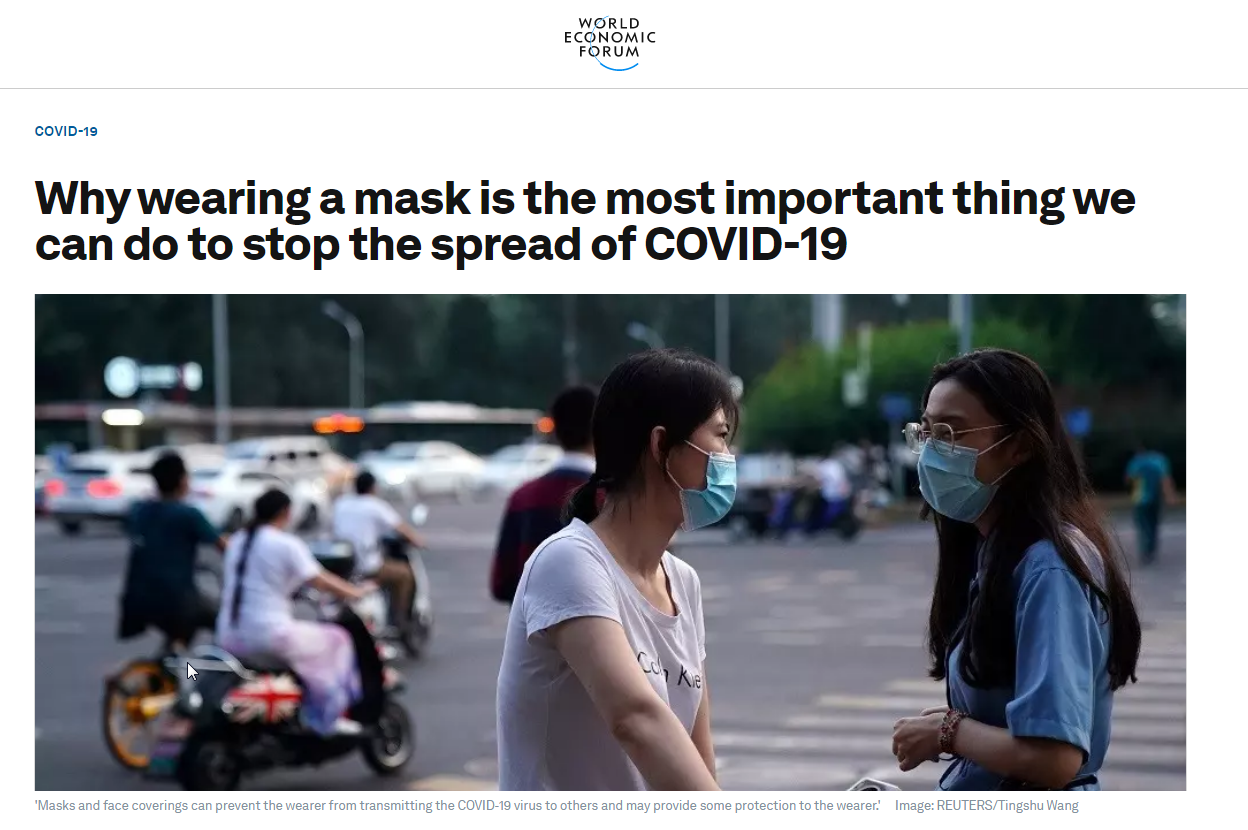 REPLY: This has been part of Schwab’s agenda – to use health as the means to impose Marxism. In a virtual session of the World Economic Forum, Fauci said: “It’s very disturbing, I believe to all of us as public health officials and scientists, such a degree of pushback against regular, normal, easy-to-understand public health measures. Reluctance to wear masks, reluctance to promote vaccination, reluctance to do kinds of public health measures.” Fauci is a government employee who is spending more time advocating a foreign entity that has a public goal to control the world and overthrow the United States.

I really do not see where the FBI, CIA, and DOJ refuse to defend the Constitution and support this publicly stated objective and allow US officials to participate. The 14th Amendment they are so desperate to use against Trump also applies to someone like Fauci. 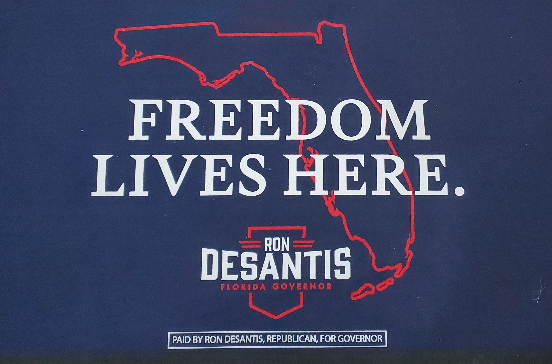 I am not thrilled about the flight to Florida. Now 1,300 people PER DAY are fleeing to Florida.