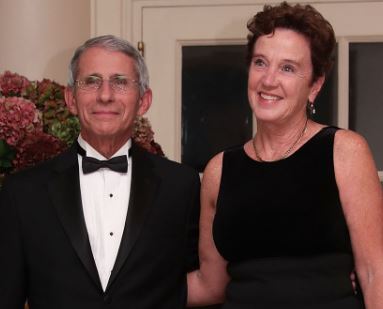 Fauci is already calling for shutting down both Christmas and New Years’ celebrations. They are doing exactly the opposite of the political strategy of the Romans. Give them “bread and circuses” (“panem et circenses”) is generally attributed to Juvenal, a Roman poet who published his works between 100-127 AD. It was meant in a political sense that given those things to the people and politicians can do anything they wished. Juvenal did use it to imply the “selfishness” of common people and their neglect of wider concerns that allowed the government to do as it liked.

These people are trying to suppress civil unrest, suppress religion, and divide the people so they can be conquered without firing a shot. But their agenda is so anti-Democratic as they seek to create a feudal state where the super-rich rule and we, the great unwashed, own nothing. This is no longer about the famous 1%. This is about 0.005% of the super-rich ABC News has the audacity to call our “SUPER RICH FRIENDS.”

Parties are ONLY for the super-rich friends.