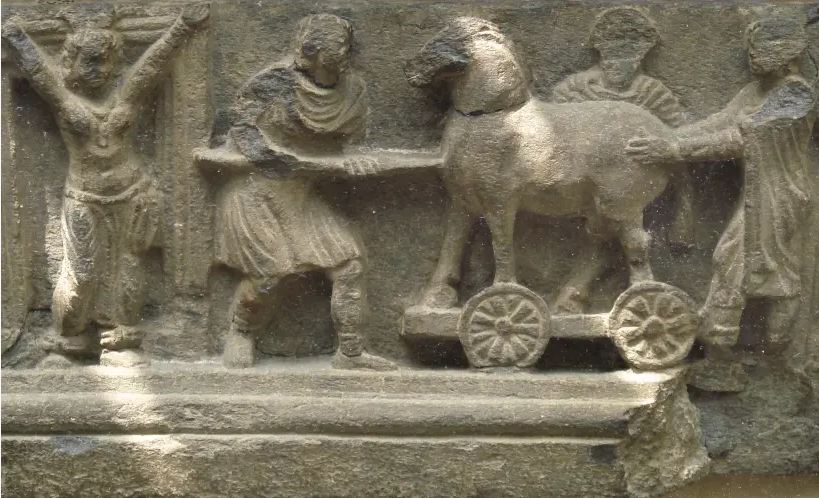 Depiction of the story of the Trojan horse in the art of Gandhara. British Museum.

Sometimes, there is a tendency in any group to believe that they are smarter than those outside their group. This is not confined to any particular group. The classic example was that in archeology. The academics swore that Homer was fantasy being stories for children. There never was Troy or a horse. But that all was proven wrong when Heinrich Schliemann (1822 – 1890), who was a German businessman, discovered everything the academics said did not exist. Even sculptures have been discovered showing the Trojan Horse. Schliemann believed in Homer’s Iliad and Virgil’s Aeneid’s historical accuracy and told stories that reflected actual historical events. Today, they would have called it a conspiracy theory not worthy of investigation. 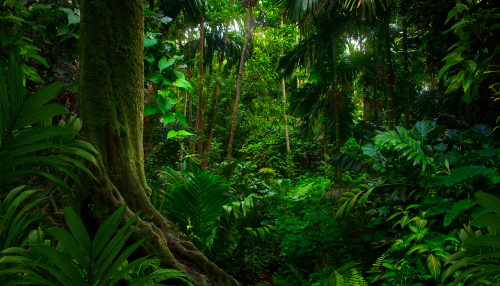 The academics led by Klaus Schwab have once again created a fictional world in their mind and have convinced others that we must destroy everything and rebuild the world to function the way they think it should operate. The problem is the small detail that the world economy is like a complex rainforest. There are countless interconnected species, so you eliminate one, and it ripples through the entire rainforest. This is what they do not understand about the economy. It is Smith’s Invisible Hand that everyone acting in their own self-interest creates a society that functions.

People like Schwab look down upon us the great unwashed and believe they are God because they do not believe in God and assume they can not only create a new economy, they can create biological improvements perhaps in their own desperate attempt to find immortality.

I cannot stress enough that these people I have warned who have been part of the “Club” do not believe in God. They have no regard for humanity. It has always been hard for me to get my head around such arrogance. While they do not believe in God, they also seem to think that they are immortal and infallible. 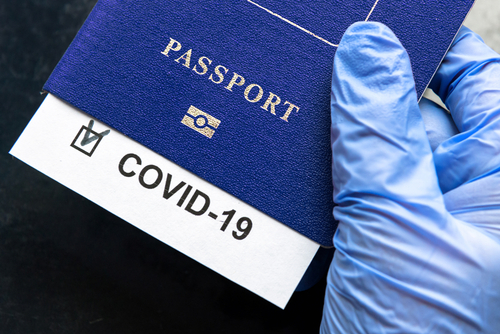 Despite such an all-out effort to force people to get vaccinated or you lose your job and cannot travel seems to be more for control just as in the Communist world. You were not allowed to move from one place to another without permission. I saw this with my own eyes when I went behind the Berlin Wall.  Besides the vaccines not working with the Israeli government reporting that the Pfizer vaccine is only 39% effective, the real issue here is to stop the freedom of movement to establish a new form of government that is a new totalitarian state. Even the common cold has been found to help fight COVID because it is also a respiratory virus. We have censorship gone mad. Facebook banned a gardening forum because they discussed which “hoe” is better and interpreted that as prostitute slang.

COVID seems to be the modern version of the Trojan Horse. They roll it into society and we think they care about us and then you wake up and realize these people only seek control and care nothing about humanity nor do they believe in God.