There is no question that this entire COVID restriction is being orchestrated to force the Great Reset upon the world. While Australia has barred public gatherings restricting people’s movements beyond 5 km from their residence, Biden is also pushing the same guaranteed basic income scheme to undermine the entire economy. The Treasury Department said in a report last week that about 8.2 million adults were behind on their rent or mortgage as of July 5 and have little confidence they can pay on time next month, a Census Bureau survey showed. They are wiping out rental properties. Maybe BlackRock has a special deal like Gates being paid not to grow food.

Biden has now asked for Congress to quickly enact legislation to extend the moratorium. The problem we have is that they are defacto taking private property and turning it into public housing. This in itself violates the Fifth Amendment Takings Clause, which states that “private property [shall not] be taken for public use, without just compensation.”

Then, some businesses join the government’s tyranny like Shake Shack, which has shown its true colors where I will never be a customer. Danny Meyer’s Union Square Hospitality Group will require proof of vaccination against COVID-19 from its staff as well as anyone who wants to eat or drink inside the group’s various restaurants across New York City and Washington, DC. 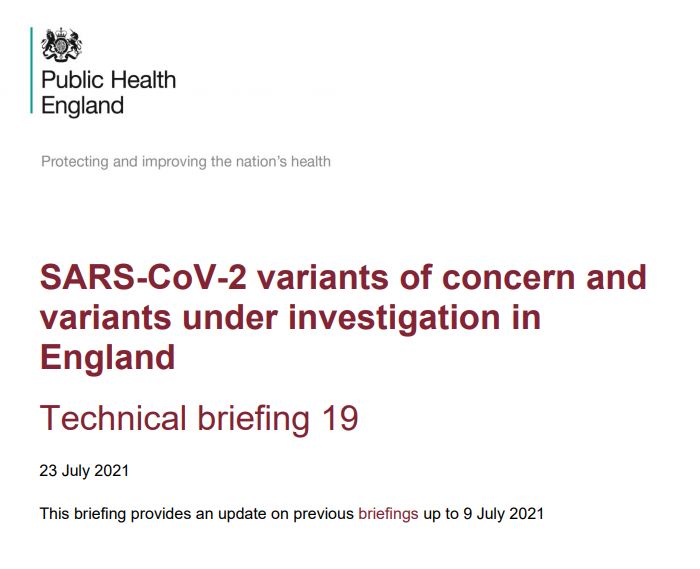 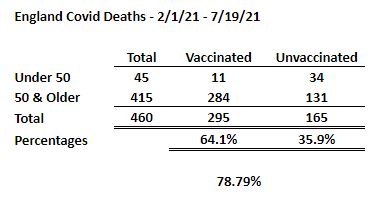 Obviously, if you just look at the details you will see in Britain, more people are dying from COVID who are already vaccinated compared to non-vaccinated. (see Page 18). Australia imposed a virtual concentration camp claiming 177 people had covid in Sydney. The population of Syndey Australia is just under 6 million. They have destroyed their freedom for 177 cases?

It is absolutely stunning how such EVIL is allowed to take over the entire world. They are imposing, by sheer force, a new Marxist regime with the end goal being a one-world government ending democracy. The press is cheering this transition and refuses to report the truth. I truly wish I was not still alive to have to watch what these people are doing to destroy civilization as we have known it. I believe they are giving a new modern meaning to the same tyranny against which Patrick Henry spoke out.