There is More At Stake Than Just China 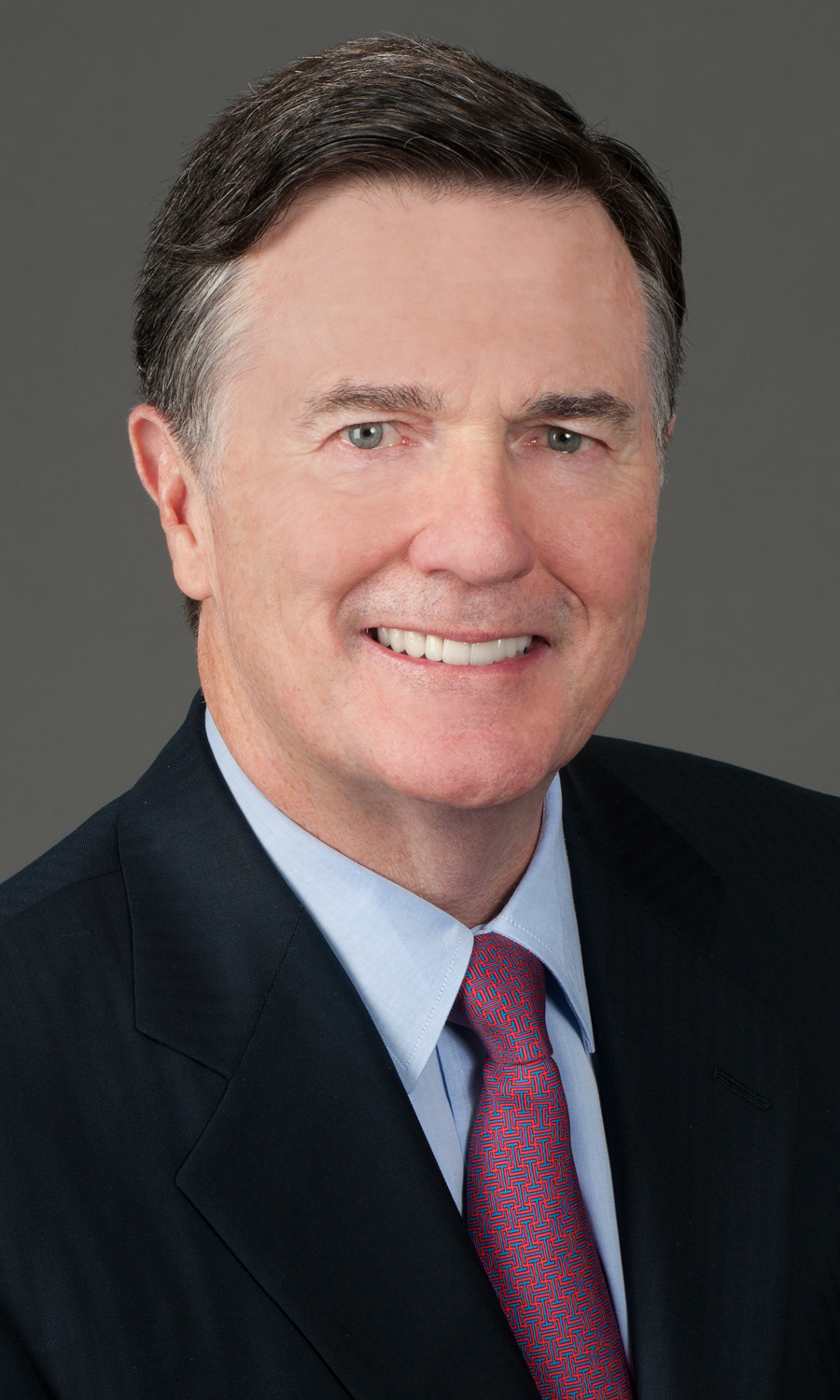 Dennis Lockhart, President of Federal Reserve Bank of Atlanta, stuck to his guns late Monday by stating that he still expects the Fed to raise short-term interest rates in the next few months. I have been warning that without higher rates, the Fed is facing a pension crisis because rates have been kept way too low for way too long. Lockhart even acknowledged that stress facing the U.S. economy and noted that the financial markets were making the outlook less certain. However, they are damned on the one side or damned on the other. This is the crisis we face from government manipulation.

Lockhart said, “I expect the normalization of monetary policy—that is, interest rates—to begin sometime this year.” The Fed has to get back to higher rates and that is behind the code-word “normalization”. He further stated, “I expect normalization to proceed gradually, the implication being an environment of rather low rates for quite some time.”

This policy has sent pension funds into the red and this is impacting State and local governments who are coming back at us with raising taxes. This is deflationary and a serious problem that we face moving forward. Consequently, we cannot rule out an extended decline into October. Penetrating this week’s low hereafter will warn of a more pronounced decline and a full-blown capitulation before we can reach that sweet spot where capital suddenly realizes that the flight to quality should be from public to private.

The retail investors by and large are still not in this market as they were back in 2007. The bubble this time is foreign and professional for the most part. Just keep in mind that the Monday low does not seem to have cleared the decks with TV pundits calling it a “buying opportunity”. CAUTION is advisable and we will run the pattern analysis for the future to see what comes out. Just keep in mind what DOES NOT RALLY when the cycle turns up, moves down harder when the cycle turns back to bearish.