New Government Report Show US Weapons can be “Easily Hacked” 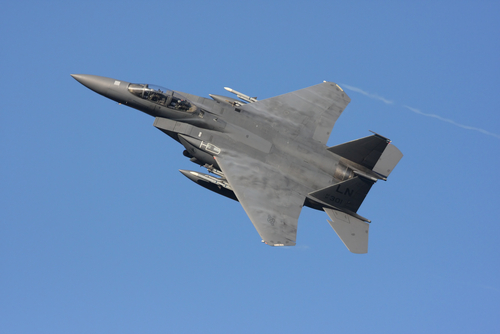 I have warned before that someone can hack into your car, take control, and actually assassinate you while making it look like an accident. Even Wired Magazine has come out warning about the flaws that allow your car to be hacked.  Michael Hastings was the journalist exposing the surveillance state. Hastings wrote about the investigation of reporters by the U.S. Department of Justice back in 2013. He said that the restrictions on the freedom of the press by the Obama administration were a “war” on journalism. He wrote his last story before he died in what may have been a cyber attack. Someone was able to control his car remotely and drove it into a tree at top speed. His last story was entitled: “Why Democrats Love to Spy On Americans”, published by BuzzFeed on June 7, 2013. Any journalist who goes for the truth about the Deep States seems to end up dead.

Hastings died in a fiery high-speed automobile crash on June 18, 2013, in Los Angeles. Today, cars connected with GPS can actually be hacked. It is possible to take control of your car, right down to the steering wheel, remotely. WIRED Magazine has proven this ability, which many others have confirmed. The likelihood that Hastings was killed remotely in an auto cyber attack is extremely high. He was on the Snowden affair and was the reason Snowden had to leave the country and turn everything over to the Guardian in London.

A new government report now reveals that it took hackers just one hour to gain access to a high-tech weapon system. Hackers who can take control of your car, could also take control of jets and attack Washington itself. The Pentagon’s own report shows how unsophisticated they are. They never bothered to even change the default password on “multiple” defense systems. This report confirms that a cyber attack can be launched and the systems can be “easily hacked” using just “basic tools” that a teenager nerd would figure out in less than an hour.

How were the Democrat’s emails hacked? It did not take a sophisticated Russian hacking system. Someone simply sent a fake email to reset their password and they gained access to the Democratic Emails. We all know that the brightest people are NEVER found in government. A-students work for C-students who create companies and are often drop-outs, and B-students go to the government because they cannot qualify for a real job.