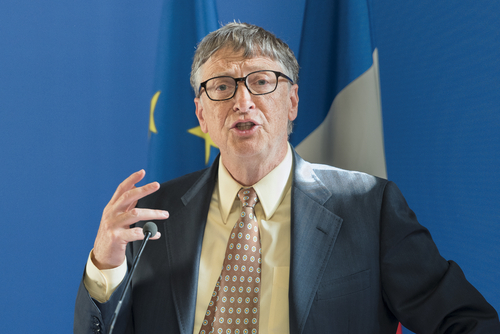 Bill Gates has decided to tell Germany how to run a nation. He said that solar and wind power is obviously not enough. Indeed, it got so cold in Germany dipping to -12c, the electric buses stopped working. Gates has told the German auto-manufacturers they better speed up the development of e-cars. Meanwhile, he tells Merkel to develop nuclear energy which she shut down after the Japanese disaster.

Wind turbines have frozen in Texas and California. So much for “green” energy. They only work when it is warm. When it gets cold, when you need heat the most, they fail. Were these environmentalists just stupid? Or was this a way to reduce the population in winters? As I said, I was in Edmonton, Canada at -40. They never turned off the cars because they would never restart. That does not work with electric engines. They just freeze. 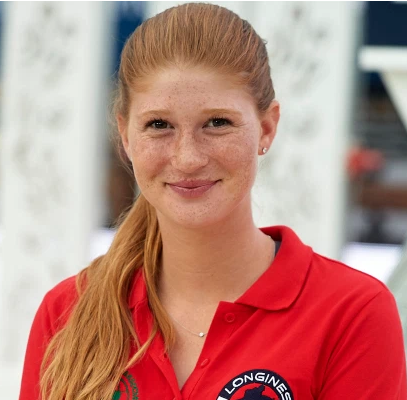 With respect to the vaccines, Gates’s daughter, Jennifer, has come out and said she got it and defends her father saying the vaccines do not have nano bytes to control people – which is true. This is the problem. The conspiracy theorist throws out some while claim that is not possible, they dismiss that claim but attach the same conspiracy label to all other concerns.

« SkyNet is Here
Google MUM Search Engine – Is it Dangerous? »