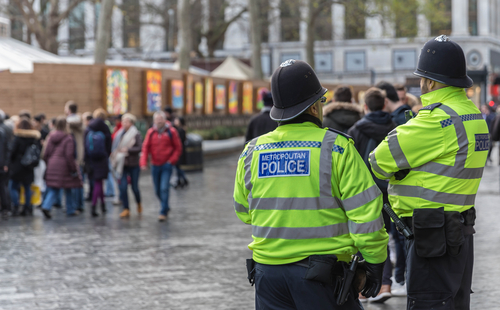 Sue Peckitt, 65, poured a cup of coffee down the street drain and then threw the cup in a public garbage can. The police then gave her a ticket for 80 pounds. She appealed to have the unbelievable fine overturned and was told to pay up. The police told the press that her act of pouring the coffee down the drain violated laws against introducing “poisonous, noxious or polluting matter” into the drainage system.

After the press got wind of this crazy fine, the city council was embarrassed and investigated the incident. After two months, they and offered Peckitt an apology and a refund. They said, “Our priority is to make sure that the borough is clean and litter free and we apologize for any inconvenience that this may have caused.”

The real question: What if this incident had not become public? Would there have been any refund or apology?