Will the Polls be Wrong Again? 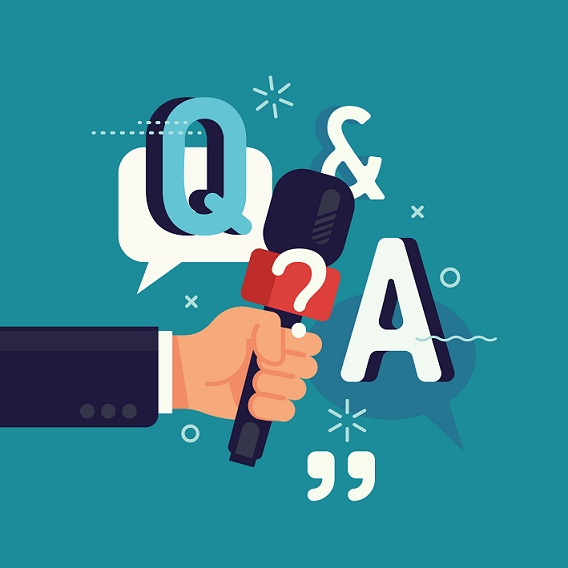 Your comments on polls and the overwhelming perception of them by independent thinkers, reminded me of a (at the time) controversial history paper we had to do in high school. We had to give our impression of a political situation and compare what we thought to the message communicated by polls at that time. The clear message from our teacher and the lesson I learned from it was:

Polls are by and large always intended to influence opinion, never to measure it.

A classic human psychology trait is projection – never has this been more true of the democrats. When I see a daily poll on election showing Biden at plus 10/12/17 etc. What I actually see is a democrat panic and I reverse the numbers. One only has to watch the rallies, they tell you a lot. 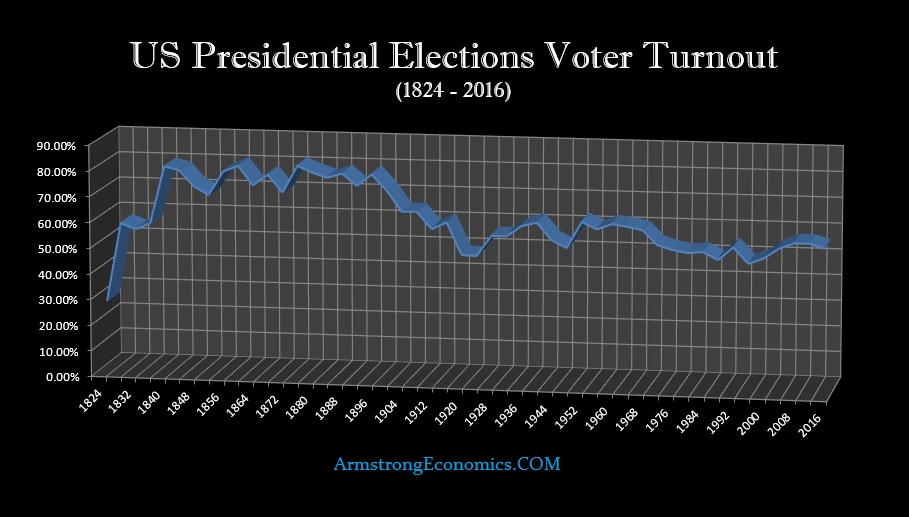 REPLY: I agree. I have watched the polls in many instances and they tend to be wrong whenever they are clearly pushing an agenda. They were seriously wrong in Britain regarding BREXIT and once again I believe they will be wrong in this US election of 2020 just as they were wrong in 2016. They are clearly trying to influence people by showing that Biden is the choice of the people. I could not believe when they started that nonsense claiming he was 24% ahead of Trump. There has never been such overwhelming support for any president including FDR in the 1936 election. That to me was clearly an attempt to manipulate the public.

The Democrats have gone to such lengths to get people to stay home and vote by mail. In New Jersey, you are not even allowed to vote in person. So I think you will find the overwhelming number of people who are allowed to vote in person will be voting for Trump tomorrow. This election has so polarized the country there will be no coming back from this. Our computer shows that the turnout will be substantial and putting Biden ahead in the polls may have the opposite effect – force more people to vote for Trump who would never have bothered to vote before.

The choice in this election is so starkly different it is scary. I really feel that we need to revise the political system whereby taxes cannot be changed without 2/3rds majority vote. I testified before the House Ways & Means Committee on worldwide taxation and how it disadvantages Americans and in fact it forces companies offshore. The tax code is so unstable it is a detriment to the economic expansion of the nation. It cannot constantly be moved back and forth and expect economic stability.

If they raised taxes sharply as Biden suggests, that means I can hire fewer people and might even have to contract in the United States. Biden, like most career politicians, never looks at the big picture globally. They think they can just do as they like without any regard to international trends and taxing business means you have fewer dollars to hire people.

Categories: Politics, The Hunt for Taxes