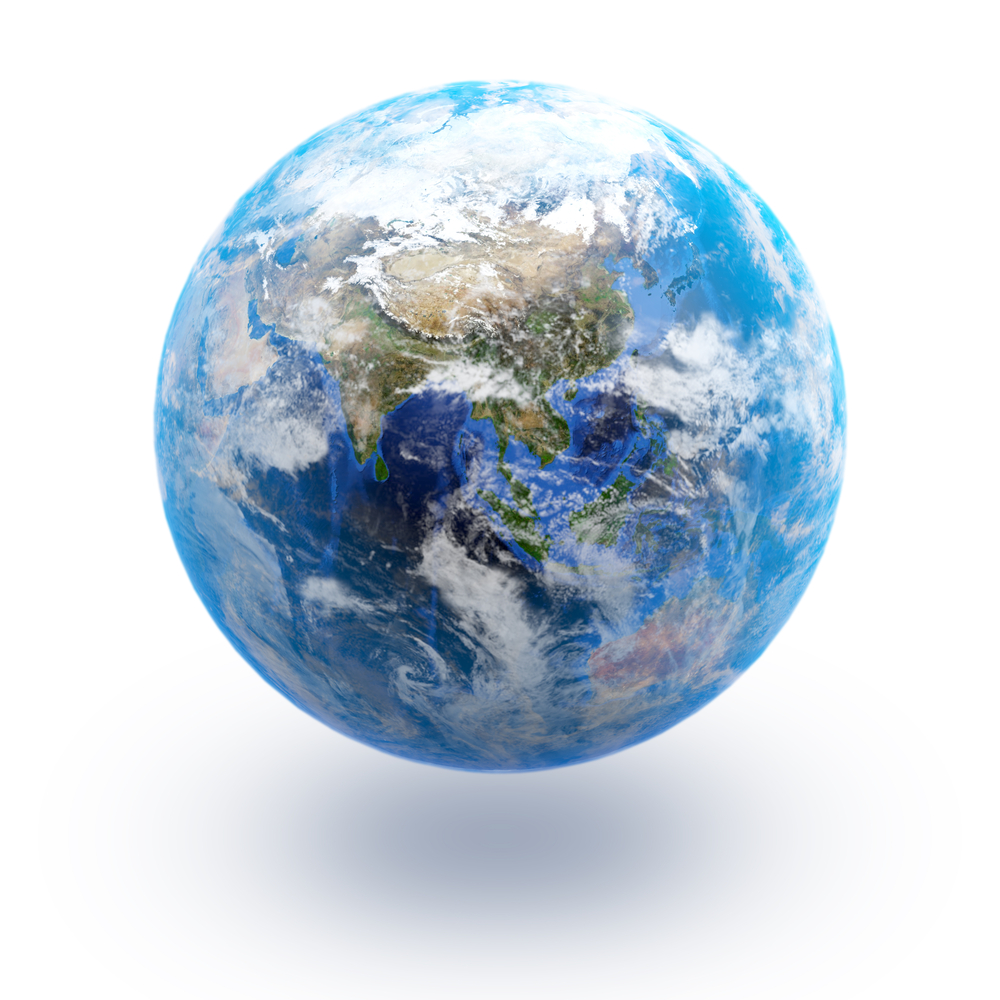 QUESTION: Hi Martin
I’ve been following your blog for some years now, its the first thing i check why I wake up daily. I feel I get a better perspective of the world around me reading your blogs rather than browsing news sites. There are so many questions on which I would love to hear your opnion. I’m an IT consultant here in the UK and fed up of politicians going after hard working folks. Its always the middle class that gets squeezed between low and high income earners. My question is which country in your opinion is the best amongst the lot where you would move. UK, I feel, will get bad under Boris and taxes have already started to go up. Europe is clearly down and US would also follow suit once Trump is gone. If you had to pick one country in Asia, Europe and Americas and finally in any part of the world, which one would it be? I’m originally from India so would be easier for me to move there. Is it Australia, New Zealand, Switzerland? or there is no place to hide 🙂
Thanks in advance.
R

ANSWER: All governments in the West are going to be raising taxes dramatically. They will NEVER reform and step back. That means they would have to change the very power structure of government. We are looking at the expansion of separatist movements and probably armed conflicts post-2020 into 2032. You will see separatist movements even in the United States. So you have to look at the region and be very specific.

It is very hard to pinpoint a place at this stage in the game. The USA will be better than the other Anglo-Saxon countries, but that may last only until 2024 at best. Southeast Asia will be OK, but keep in mind it has already seen protests against foreigners in places like Singapore.

Bottom line — this is not going well and we are looking at a global political crisis developing over the next 12 years.