US Border Seizes $500,000 Inheritance Mailed from Canada to USA 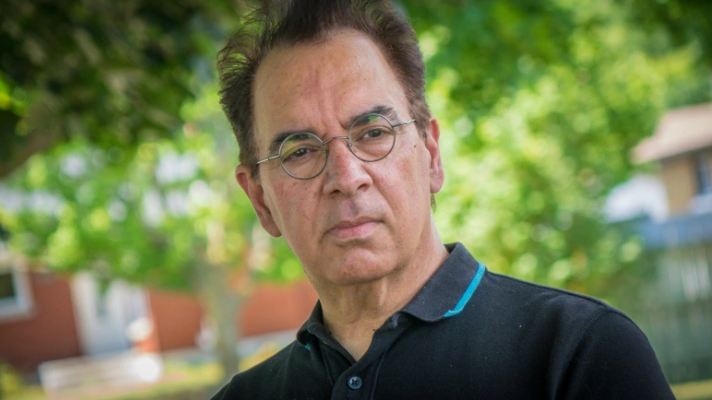 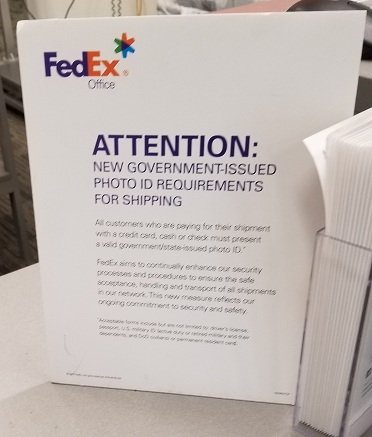 An Ottawa man, David Saikaley,  acting as executor of a will obtained a bank draft for $500,000 and mailed it to family members in the United States to settle an estate. Bank checks are regarded as “cash” and the money was seized by customs. Almost a year later, the money is still stuck at the border. This is highlighting the Hunt for Money which has simply gone totally insane. Governments now assume ALL money is illegal gains and they will confiscate 100% forcing the burden to you to PROVE it is yours and was obtained legally. If you are ever going to send money to someone overseas, you can mail a check from your account, but NEVER get a bank check/draft. If you are in the USA and try to wire money to an individual overseas, you will quickly discover the limit is not $10,000, but $3,000.

NEVER send anything of value internationally using FedEx. They will be extremely difficult to deal with, to say the least in trying to get things through customs. Even when the valuable item is not subject to tax, they want you to still fill out all sorts of forms to receive it plus give them your Tax ID number so the government will know you just received something worth whatever.

As if that is not bad enough internationally, now they want a PHOTO ID just to mail something domestically. What comes next? A DNA sample because the PHOTO ID is a possible fake? Where does all this insanity end? The only way to end this confiscation of money from innocent people is to ELIMINATE income taxes and customs duties.

The various governments are becoming so desperate for cash, we are losing ALL our liberty just for the privilege of being born. Whatever happened to the rights that were articulated by Thomas Jefferson:

“We hold these truths to be self-evident, that all men are created equal, that they are endowed by their Creator with certain unalienable Rights, that among these are Life, Liberty and the pursuit of Happiness.–That to secure these rights, Governments are instituted among Men, deriving their just powers from the consent of the governed, –That whenever any Form of Government becomes destructive of these ends, it is the Right of the People to alter or to abolish it, and to institute new Government, laying its foundation on such principles and organizing its powers in such form, as to them shall seem most likely to effect their Safety and Happiness.”