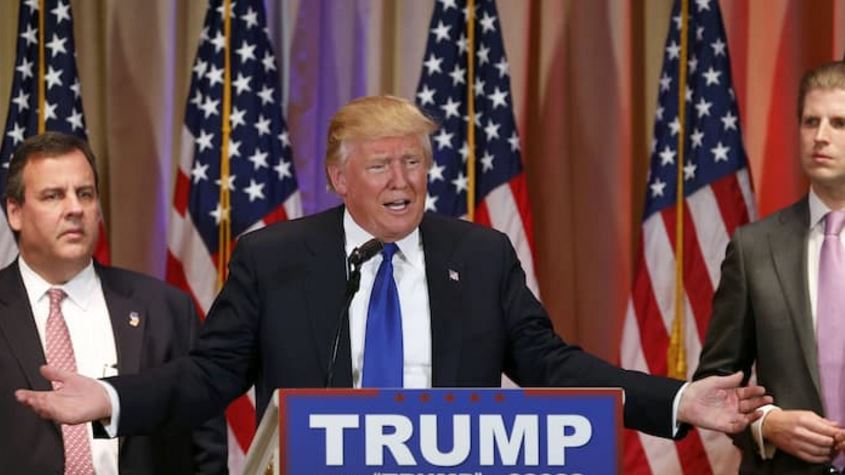 While the GOP elite are doing everything they can to make sure Hillary beats Trump just to hold on to their power base, the real business community that creates jobs, not the bankers and multinationals, are excited about Trump’s tax plan to reduce corporate taxes to 15%. es that is what I testified before Congress on back in the Nineties.  Between excess reserves at the Fed and nearly $3 trillion in cash multinational have offshore to avoid taxes, if we took a 15% corporate tax rate, 70% of jobs are created by small business. That would ignite at last a real economic recovery. Then outlaw the Fed paying interest to the banks for NOT lending money, and what we will get is something spectacular. You will have about $5 trillion freed up in an economy that is $18 trillion. It would not be that hard to create jobs and an economic boom. All government has to do is end the socialism. The same formula would work in Europe.

« Tracking Everyone: Hunting for Money on Trains and in the Air
Hillary from a Supporter »