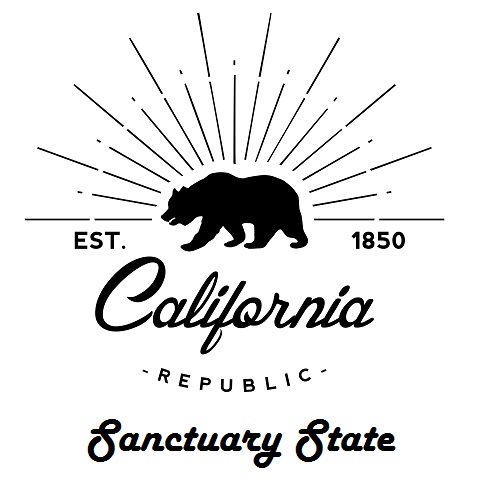 The battle over illegal aliens in the United States will really make your head spin. In 2017, California passed a “sanctuary state” law that limits cooperation between local authorities and federal immigration officials. Trump has stated that it remains an option for his administration to dump undocumented immigrants in “sanctuary cities,” namely send them all to California and let them pay for them. What is really amazing is that California can’t even manage its own state pensions. He has been secretly lobbying Washington to seize all private 401Ks and hand them to CALPERS to manage. That way, they can take the profits of private pensions and hand them to state employees. There is a danger that California could simply pass a law to allow that in their state without a federal law. That will, no doubt, prompt a lawsuit under the Taking Clause of the Fifth Amendment. If they cannot manage their own budget, how will they fund all the illegal aliens? Trump should just send them all to California and let this social experiment educate the world. It is interesting how rich liberals from California just so happen to be moving quietly out of the state to avoid the taxation. Even Scientology moved its headquarter to Florida, as have some of their more famous members.