QUESTION: Hello. You mentioned that the tax cut will allow many companies to expand and hire more staff. At a WSJ forum, Gary Cohen asked a group of CEO’s if they would expand or hire more workers with the corporate tax cut and less than a dozen raised their hands. Some have commented that the savings will be used for stock buybacks and bigger bonuses instead. Which do you think will happen?

Thank you for your blog, it is very helpful.

I have probably advised more of the biggest corporations in the world than anyone. The bigger the business grows, the more it becomes like government. The boards are taken over by lawyers, accountants, and political tokens. The original entrepreneurs are usually expelled from boards because they are far too innovative than corporate America. 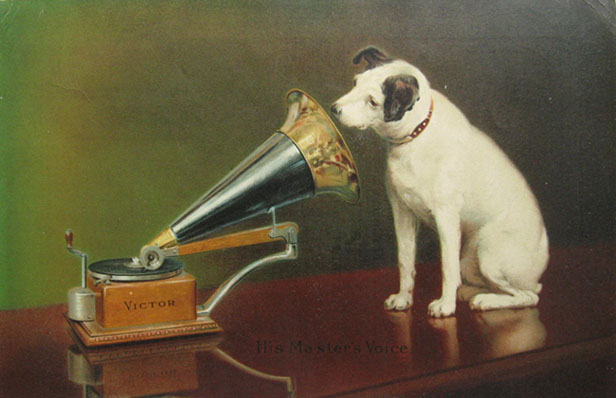 I had a front-row seat in Radio Corporation of America, where I began my career in computer engineering (software & hardware). Most people are unaware that RCA was a leader in computers. The board of directors thought the computer would be like the radio, which made the company. Everyone during the Great Depression wanted a radio to listen to FDR’s Fireside Chats. Then, RCA had all the government contracts for World War II. 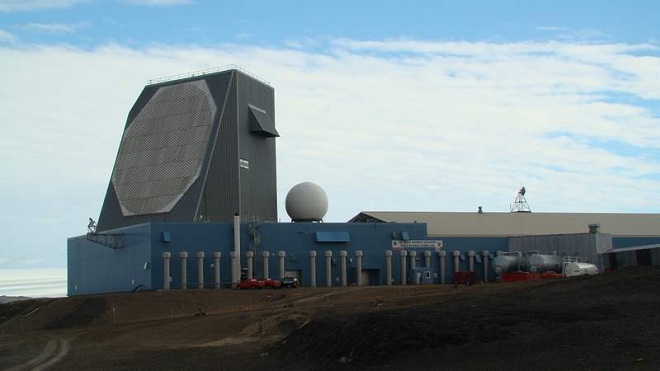 By the 1960s, RCA had the main-frames tied up. They had installed their machines around the world in government installations. They wanted me to go to the most remote outpost and the tour of duty was 1-year and one-day. Thule was top secret back then. The location was the frigid northwestern coast of Greenland and was the U.S. military’s most isolated base. This was the home to one of the Pentagon’s primary tools for keeping an eye out for intercontinental ballistic missile launches from Russia. I turned down the post and that ended my career in computers at RCA.

RCA sold its computer division to IBM and Univac. They kept the servicing contracts of these big installations. However, they thought the computer would decline in price like the radio into crystal sets so they believed they were being smart and sold what they thought was the peak. RCA is now just a subsidiary and no longer a leader in the computer sector. Oh, how the mighty fall.

Why do big companies buy small start-ups? Because the bigger the company becomes, the less innovation they possess. They have to go out and buy start-up to expand. All expansion of technology comes from the bottom moving up. It does not come in the other direction.

The big companies will bring back their cash and some will take-over small companies. Others will use the cash to buy back their stock. It is also like funds management. Give me $100 million and it is easy to produce 50%+ returns annually. Give me $10 billion, the sheer size cannot be traded efficiently as a small amount of money and performance will collapse to a normal level and sometimes 5-8%.

Small companies do the bulk of the hiring, while the big companies contract and impose all sorts of restrictions. The economic growth comes predominantly from small business – not big corporates. So the response Cohen got is absolutely normal. The big contract and the small are the entrepreneurs.

Categories: Technology, The Hunt for Taxes