The War on Cash Is Going Completely Nuts in Europe 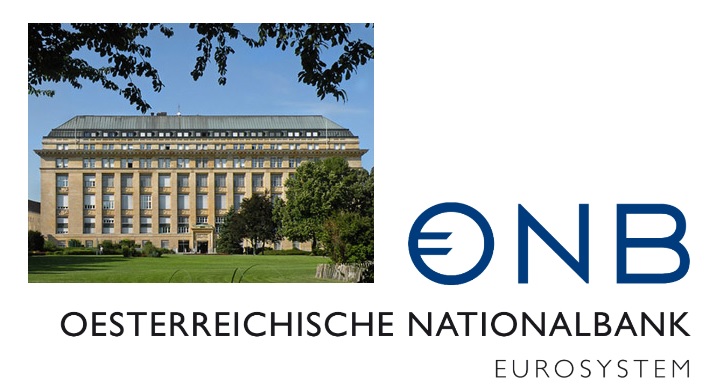 Austria is where the Sovereign Debt Crisis began with a bank failure in 1931. Today, Austria continues to have a raging controversy over the abolition of bank secrecy. Just look at how far they are going against the citizens because of bank mismanagement, once again, and it is scaring the hell out of a lot of people behind the curtain. The government is monitoring taxpayers in a manner that will lead to the elimination of all private rights in the future. They are now introducing new laws, which forces all taxpayers to submit their fingerprints, as well as their IP e-mail addresses, to the tax office so that the government can track every piece of loose change.

Austria is obviously moving to the extreme by extending their powers of intervention to financial authorities, demonstrating that the world these people are creating is totally authoritarian. Taxes are a barbaric relic of the past and are no longer necessary since money is not some tangible commodity – money is the total productive capacity of the people. These people in government spend recklessly and never reform, while corruption engulfs all governments around the world. We no longer need taxes at the federal level when money is intangible to begin with. The days of commodity-based money are gone. Government needed taxes in the past to retrieve some portion of the commodity to spend again. Today, money is electronic; there is no need to impose taxes and track everyone when they are capable of creating money at will anyway. The key is to cap the amount of money that can be created annually to pay for government, and leave the people free to expand their own economy. This is insane and we are losing all our rights because these people do not even understand what money is anymore.