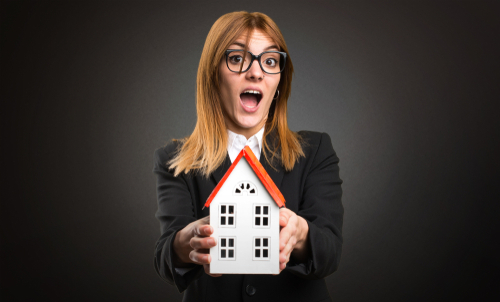 It’s not just to make up for taxes lost because electric car use is up.

Rockwall, Texas has become one of the highest income per capita counties in Texas because of flight from income taxes states, especially California. Real estate prices have exploded because of growing business presence in the Dallas/Ft. Worth and flight from other states.

The business exodus and brain drain from California, coupled with the explosion of sanctuary cities there, have replaced tax paying citizens with illegals who neither pay taxes, nor get driver’s licenses, nor inspect nor register their vehicles.

The hunt for loose change continues to unfold.

REPLY: Yes, the same thing is happing here in Florida. It looks like there will be a mad rush to get into Texas and Florida ASAP. Even Hollywood is moving a lot of film development to Atlanta, Georgia. They have the sound stages and lots to compete with California and their State income tax is 6% compared to 13.3%

Seven U.S. states currently don’t have an income tax: Alaska, Florida, Nevada, South Dakota, Texas, Washington, and Wyoming. And residents of New Hampshire and Tennessee are also spared from handing over an extra chunk of their paycheck on April 15, though they do pay tax on dividends and income from investments.

Four states, Minnesota, Alaska, Connecticut, and New Jersey, and the District of Columbia levy corporate income tax rates of 9% or higher. These are the States that will see the withdraw of many corporate headquarters. Six states, North Carolina, North Dakota, Colorado, Mississippi, South Carolina, and Utah, have top rates at or below 5%. Friends in New Jersey are already asking me about moving their companies to Florida.

We will see net movement inspired by Trump’s Tax Reform and this will have a positive impact and force States to begin to be competitive for the first time. This will benefit housing and jobs in certain areas and devasted the higher taxes States.