The Hunt for Loose Change 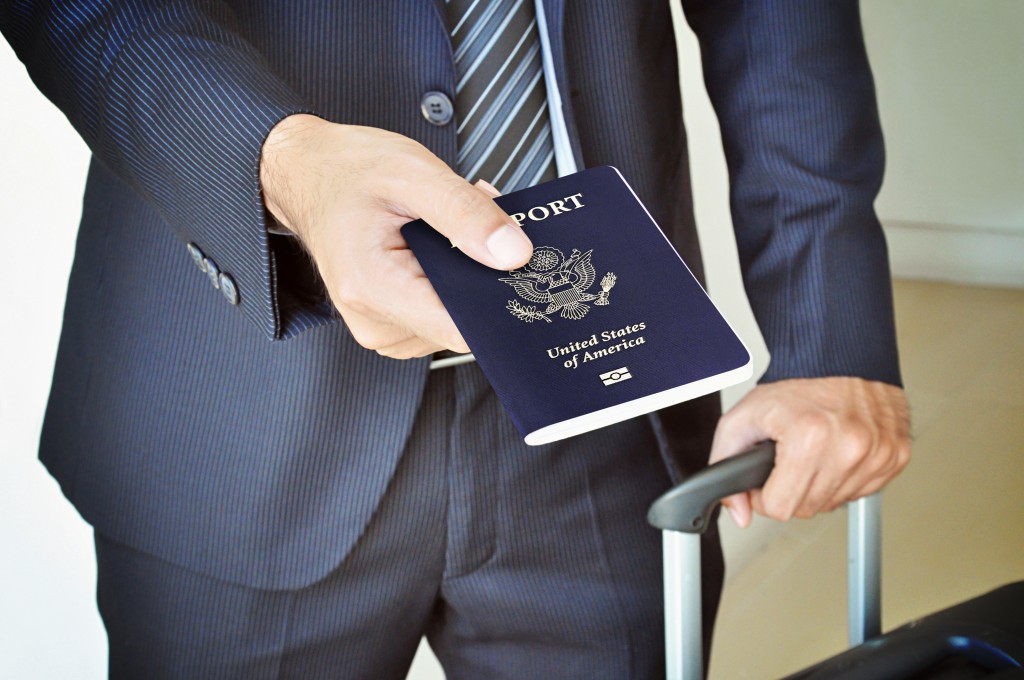 I returned from Berlin dressed casually in jeans for the overnight flight. I was so busy with meetings I hadn’t the time to even buy a t-shirt. When I collected my luggage, I was pulled by customs. They didn’t care that I had absolutely ZERO to declare. Their first question: “How much cash do you have on you?” I said about $2,000 and off I went. I even had a withdraw slip from before I left just in case something happened or if my wallet was stolen. I hadn’t spent that either.

They searched everything right down to computers and power cords. The only other time that has taken place was last year when I traveled into London. They wanted to see my ticket and where it was purchased. Was I really returning to London or just visiting? They asked the same question:  “How much cash do you have on you?” In both cases, they were not interested in trinkets. The are looking for CASH. 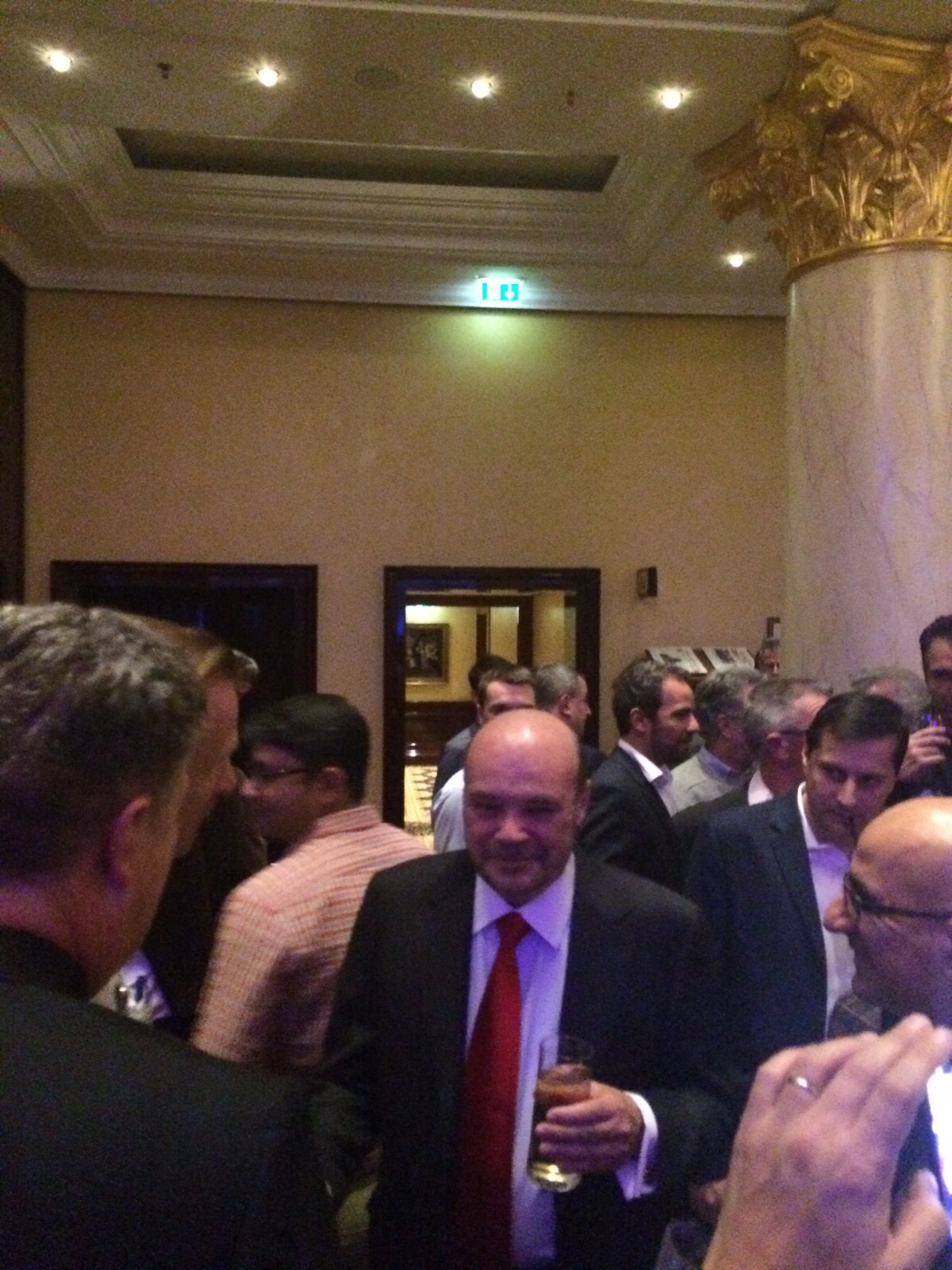 The hunt for money is getting really aggressive. Couples with children were not being pulled over. I, traveling alone, became the target. In the case of London, I was dressed in a tie jumping on the train from Brussels after high levels meetings there. OK, I thought, perhaps I stood out since everyone else was casual that day being formally dressed. This time, I was casual. That did not matter. Perhaps they profile those traveling alone. Guess a new business will emerge where you rent a family to travel.

« Police Pull Over Google Car But No Driver to Ticket
Will Obama Pay Tax on $1.2 Million in Gifts from Saudi Arabia? »