The Great California Tax Rush – The Exodus Right on Time 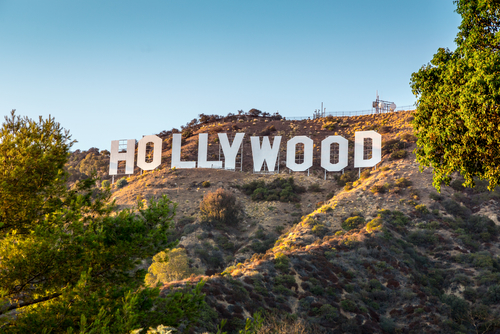 COMMENT: Mr. Armstrong, a close friend of my is a major celebrity in Hollywood. They too follow you and are joining the exodus from California. So many people are leaving it is remarkable. It looks like the buyers of these expensive homes are foreigners, mainly Chinese, who want the prestige of Hollywood but are exempt from the income taxes.

Thanks for being a light in a new age of darkness. 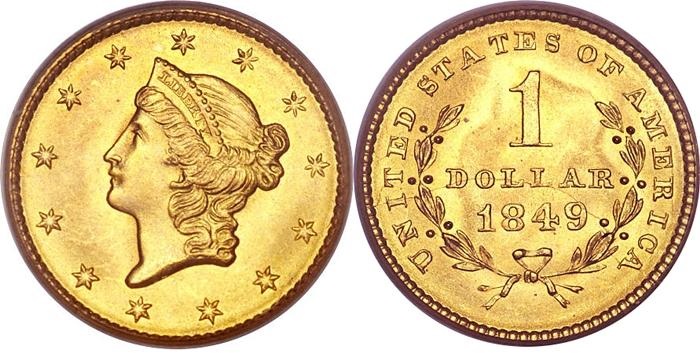 REPLY: Yes, the press seems to be filled with an endless stream of celebs selling their homes in California. I suppose they are all not leftists, or at least they are leftists only in rhetoric, but for themselves, they are more right. I suppose their destination is Texas or Florida.

What is really fascinating is that the great California Gold Rush (1848–1855) was a gold rush that began on January 24, 1848, when gold was found by James W. Marshall at Sutter’s Mill in Coloma, California. The mad rush really began in 1849 and that is when the US began minting California gold into coins. The news of gold brought approximately 300,000 people to California from the rest of the United States and overseas. If we look at 1848 and 2020, that is exactly 172 years or (2 x 8.6 = 17.2). The mad rush out of California is precisely in line. In fact, it was 1849 when Californians sought statehood. That was finally granted and California entered the Union as a free, nonslave state by the Compromise of 1850. California became the 31st state on September 9, 1850

Between 1849 and 1853, about 24,000 young Chinese men immigrated to California. Chinese immigrants soon found that many Californians did not welcome them. In 1852, California placed a high monthly tax on all foreign miners. Chinese miners had no choice but to pay this tax if they wanted to mine for gold in California. California has had a history of punishing people they do not like with burdensome taxation. Interestingly, 172 years from their punitive Chinese taxation will be precisely 2024. It does not look very good for California by 2024. They will realize they have lost their best people like “Atlas Shrugged.”