The Curse of Cash = Curse of Elitist Authors 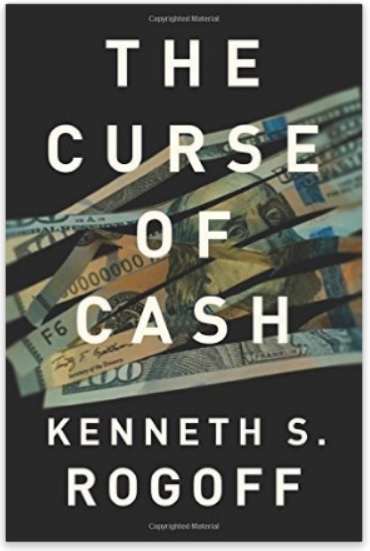 The government has its pawns cheering the end of money. They are screaming that $1.4 trillion exists in cash and half of that is $100 bills. Justine Underhill writes that ending cash could be great for the economy. I think that is only great for government for this is all about getting more taxes. Kenneth Rogoff, the great mouth piece for the government advocating the end of cash, put out another bullshit propaganda piece in book for: The Curse of Cash. He argues because of tax avoidance and criminal activity, there should be no cash. Rogoff says that the world is drowning in cash and this is what has been making us poorer and less safe. In The Curse of Cash, Rogoff argues that getting rid of most paper money would be the only way forward. He cares nothing for the people, and assumed the elitist approach to the issue.

Categories: Corruption, Politics, Rule of Law, The Hunt for Taxes