The Billionaire Tax will be for Everyone

Biden’s Wealth Tax is going to be very dangerous. For now, it is called the Billionaires’ Tax which means all assets are to be taxed worldwide. That will include the stock market, real estate, rare art, comic books, classic cars, jewelry, and collectibles. This new tax would apply solely, for now, to people with at least $1 billion in assets or $100 million in income for three straight years. These standards mean that just 700 taxpayers would face the additional tax on increases to their wealth.

Liquid assets, such as stocks, will be subject to the Billionaires’ Tax so they will pay this wealth tax on top of income taxes when they sell them. Bezos sold $2 billion worth of shares claiming g to link this to climate change but it certainly made sense to do this now. The way this tax will work is that they will be taxed only on any increases in value and take deductions on losses. Under current law, those assets get taxed only when they are sold. Therefore, this is like a property tax.

The problem will be that the Billionaires’ Tax would also face an additional tax on nontradeable/nonliquid assets such as real estate and business interests once those assets are sold. During the first year of the proposed tax, the billionaires would also owe taxes on any built-in gains that predate the tax. 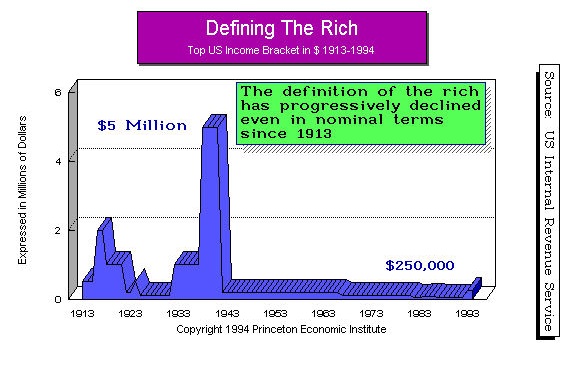 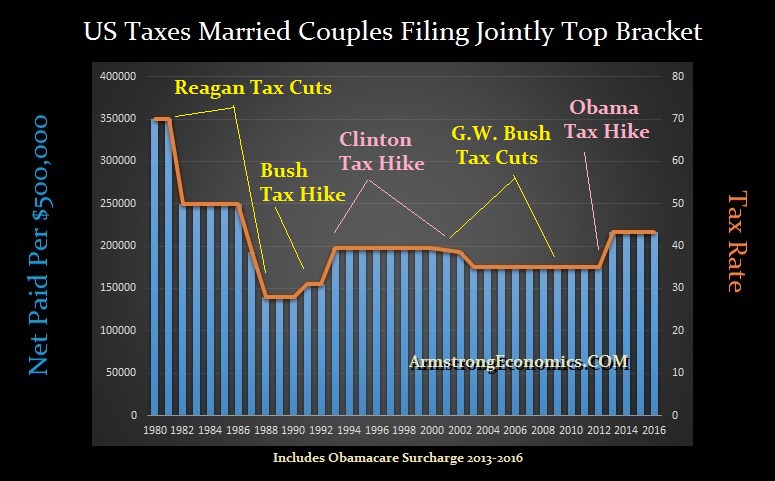 The Billionaire Tax will be for Everyone

They passed the Income Tax in 1913 swearing it would only apply to the rich. Once any tax is created, it will NEVER be rescinded and as such it will always be expanded the same way they keep redefining who is actually the hated rich. Nancy Pelosi said on CNN said that the tax would raise $200 billion to $250 billion. This is nonsense and it presumes a constant bull market. This will never pay for the spending of Biden claiming it will not raise the deficit. This simply means that additional taxes, such as the global minimum tax and increased enforcement of the IRS, will be needed but it would still not close the gap. The easy way is to just redefine the rich. The Billionaire Tax becomes the Millionaire Tax. 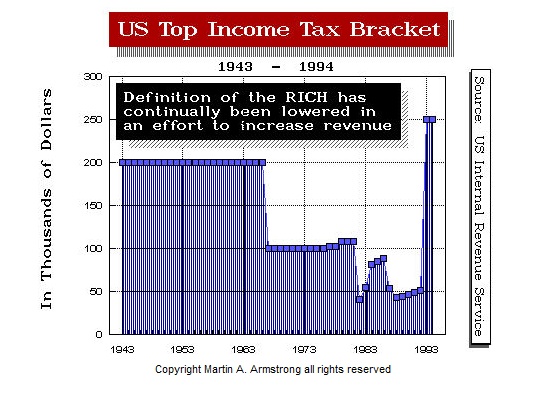 Clinton’s tax hike redefined the rich by changing the brackets. They could even impose a tax based upon vaccination or not. The Supreme Court will no longer defend the people for fear that Biden will try to stack the court when his report on that is delivered December 15th. Biden is just the placeholder and he will sign whatever is put in front of him.

There is absolutely no need for this infrastructure bill whatsoever. Help Wanted signs are everywhere. Just end the COVID exaggerated restrictions and the economy would bounce back,