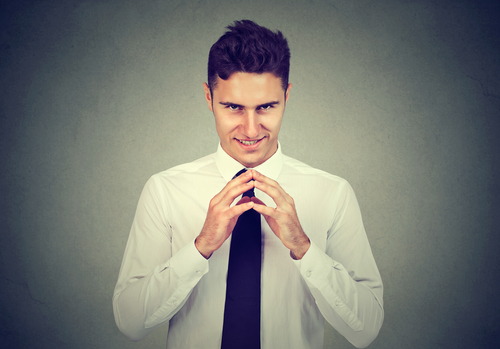 QUESTION: Martin,
Washington State DOT is planning to bond against toll revenue generated by express toll lanes on or highways here in Western Washington. These express toll lanes were created by our DOT by stealing a general purpose lane and turning it into a toll lane.

The pricing strategy is to keep the roads moving at 45 mph most of the time, so the toll raises as more people use the lane. Sometimes the toll gets as high as $10.

Is bonding against tolls something that governments do? It sounds like our DOT is borrowing money on congestion, aka our misery. So, if their job is to keep our vehicles moving, what incentive do they have now that they depend on tolling express lanes which people take to avoid congestion in the general purpose lanes? Don’t they now have an incentive to keep traffic bad?
Thanks,
A

ANSWER: This is a scheme to raise money. Originally, there were lanes people used to encourage car-pooling. This has given way to the idea that they can charge a toll. Then to raise money, they issue bonds backed by future expectations of tolls. Once again, this is a new scheme to get more money using the future right now. The problem is they do not think about the future. It is always whatever they can grab for the immediate budget. Next year becomes another scheme they come up with until they have borrowed against everything possible.

They are already confiscating property for taxes and then they bundle the tax-liens as selling them to investors who can then confiscate people’s homes based upon the back taxes owed. This has been taking place in New Jersey and Florida. The bonds are backed by tax-liens on private property.

« Could Raising Taxes Save Government?
The Death of Socialism »