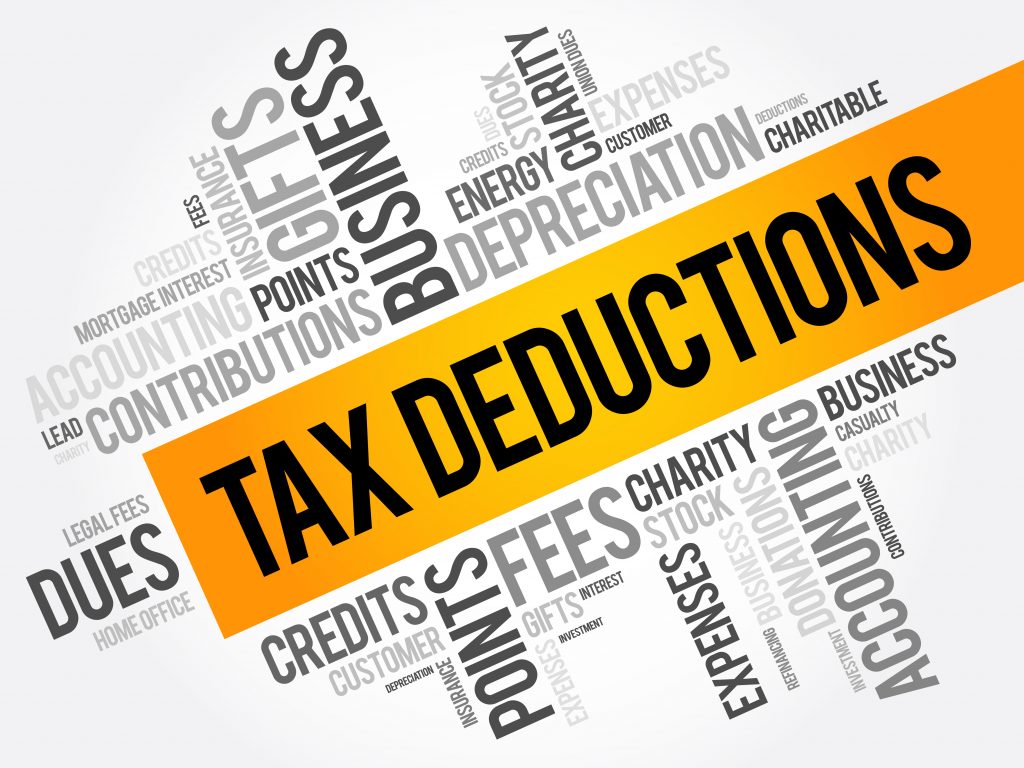 QUESTION: What do you have to say about Trump’s taxes?

ANSWER: Let me explain something. Let’s take one of the richest men in the world — Bill Gates. He achieved that station by co-founding and then leading Microsoft. Most of his wealth came not from his salary, but from the Microsoft stock that he owns, which was equal to about 10% of the company’s outstanding shares. Wealth gained from stock price appreciation is NOT taxable until you sell the shares. By holding most of his shares since the company’s founding, Mr. Gates DELAYED paying any tax on those capital gains. Then by donating the shares to the Bill and Melinda Gates Foundation, that wealth was NEVER taxed!

Why do you think all these people create foundations from the Clintons, Gates, to John McCain. You get to play with the money tax-free while you are espousing economic equality. There should be NO income taxes. It should be a consumption tax (retail sales tax). Donating money to a foundation that you control should be illegal, but

« COVID Tax Increases – Forcing People to Pay For the Political Plandemic
Are We Running Out of Other People’s Money? »