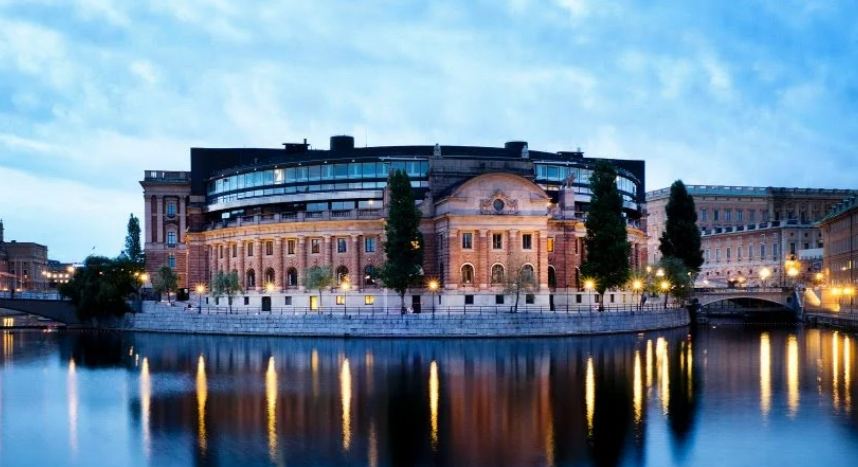 COMMENT: Now when everyone except politicians says Sweden is broke government increases the hunt for money.
27 January – Karlskrona municipality is measuring hedges and they threaten 650 homeowners with fine if they don’t cut it. The fine is 520 USD.

24 January – Dalarna municipality talking about a tourist tax. Tax for every night a tourist sleep. This money is for the things the municipality can’t afford. 31 USD per night.

8 January – Fee for storing trees by the road. Each application costs 300 USD.

With people who see what is going on the talk is about leaving Sweden. I know some that have left and my self is also leaving. Trying a new life in Finland. No daily news about rape, killing, cars burning and bombs exploding in the central part of towns. … but sadly they have the Euro.
Thanks for all that you do! 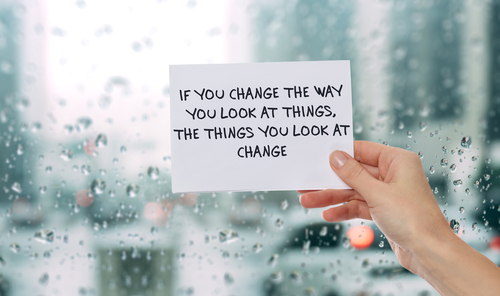 REPLY: This is what we are witnessing on a global scale. Governments only look at what they need to pay the bills tomorrow. They are oblivious to the damage they are causing to the economy or that most revolutions begin because of taxation. They are no longer serving the public. They extort the public and it is increasingly becoming impossible to obtain a fair ruling in judicial systems around the world. They only see us as a revenue source. They no longer look at us as “we the people” who compose the nation, but merely the herd of sheep to be used for profit.

« Australia – The Most Aggressive Tax Authority in the World?
Where to Go in the 12 Years Remaining for a Global Political Crisis »