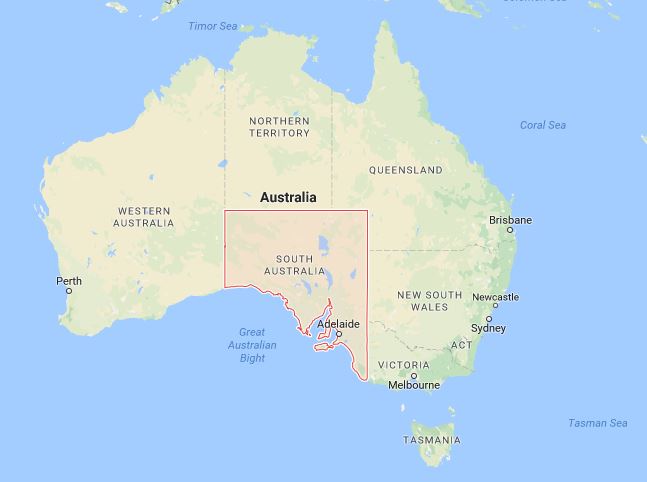 COMMENT: Marty; Thank you for doing your conference in Hong Kong. It made it really convenient for all us from Downunder. You are probably aware that South Australia is broke and they just imposed a huge tax on the banks. They are calling it the “surprise tax” of $280 million on the top 5 banks. Many who just hate the banks are cheering. You said at the cocktail party that South Australia was in deep trouble. While most cheer because they hate the bankers, they are missing the real krass here. The government is broke.

Thanks for a great conference, BTW, I attended your Adelaide conference in the nineties.

REPLY: Yes, it is the “krass” point that South Australia is broke. They cheer taxing the bankers, but they are indeed overlooking the cause why they imposed the “surprise tax” in the first place. South Australia is struggling with the country’s highest unemployment rate, which has reduced tax revenues when they expected more.

I haven’t been to Adelaide since then. That was a good conference. I took some time to go into the bush. It was beautiful. Bought a painting of the landscape there I still have.

Hope you met Phil. He attended the Perth Conference around the same time I did that Australian tour.