Seattle Tax For Homeless or Just for Government? 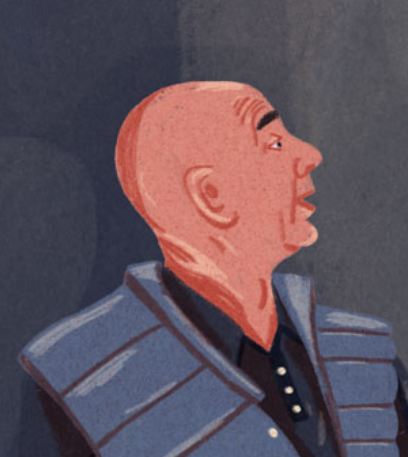 The outrageous tax of $275 per employee for companies that do more than $20 million in business annually by the city of Seatle for the claimed housing of homeless people is really over the top. It’s not just Amazon, there are a number of businesses being hit. Cities are becoming the place to avoid. This is how they die. They just keep imposing more and more taxes without end so it simply becomes less burdensome to pick up and leave. You typically have parking fees, aggressive tickets by police, and fines of every sort possible all as a means to raise revenue.  Then, because of the tax, Amazon put a hold on its development of offices there. Because they were considering not opening up in Seatle, some called this extortion and called for criminally charging Amazon. So if you object to new taxes, that is now a criminal offense? That really want you to move to such a place!

They always impose a tax with some noble label. New York City originally imposed taxes on cigarettes because they really wanted to help people quit. When they did quit and switched to electronic cigarettes, the tax revenue decline and so they looked at then taxes electronic cigarettes. Once they get their hands on revenue, they use it for whatever they desire and they never give it back.