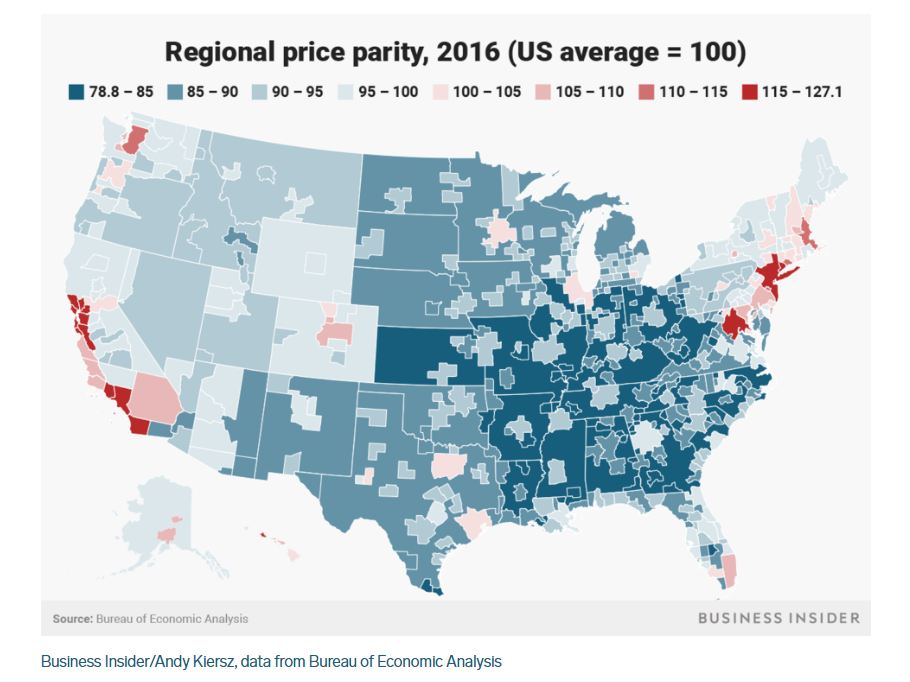 Business Insider has published a map of the top 10 most expensive places to live and work and guess what – Seattle is in the list even before they impose this new outrageous tax of $275 per employee for companies that do more than $20 million in business annually. They claim it is for the homeless people which is really nonsnse. It’s like New York City taxing cigarettes to make people stop and when they do, they taxed the electronic cigarettes because their revenue declines. Once a government gets its hand on a tax, it is used wherever they need money and they never let it go. Like tolls on bridges and tunnels that were said to be there just to pay for the construction. The tunnels into NYC made so much money, the Port Authority then used it to build the World Trade Center. Then because it was government, they did not put sprinklers in the stairwells to save money where anyone else would have gone to prison for life. 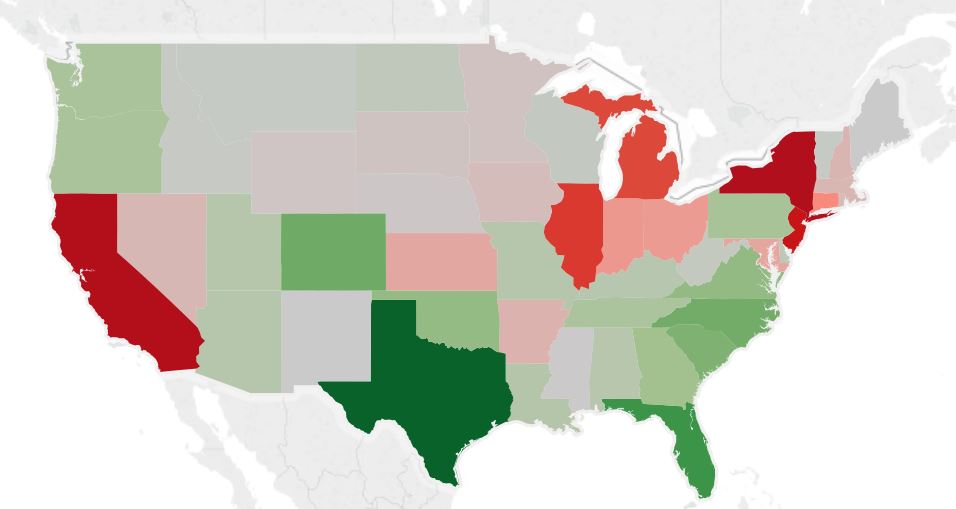 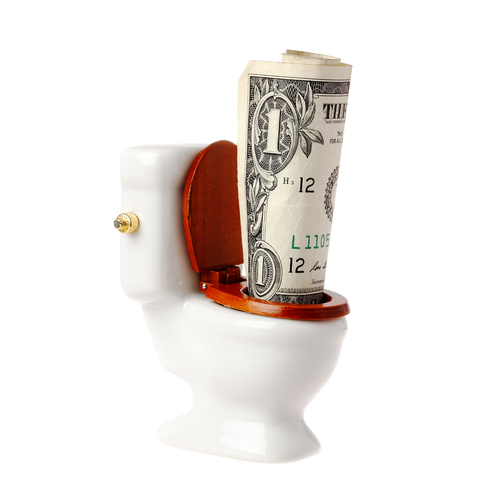 The number of businesses being hit is not just Amazon. These cities are becoming the place to avoid and they just never stop with the taxes. They go through money like it is water to be flushed down the toilet.

Seattle has certainly reached the top our the list of where NOT to recommend any business establishment. This is how empires, states, and cities die. They just keep imposing more and more taxes without end so it simply becomes less burdensome to pick up and leave. The top states where there is now a net migration out are California, Illinois, New York, and New Jersey. Cities that are dying rapidly are like Chicago. Seattle’s homeless tax will most likely be the straw that breaks the back of that city as well.

What is astonishing is the fact that Amazon put a hold on its development of offices there, and the city wanted to call this extortion justifying criminally charging Amazon? Clearly, nobody should even consider Seattle as a place for business and the aggressiveness and insanity of taxation in that city will not end here. California is also in the same direction. This “liberalism” is actually totalitarianism for they then justify punitive actions against anyone who disagrees. DO NOT set up businesses in California up to Washington State. It just may be time to leave before it is too late and it becomes a crime to migrate. New Jersey put in an EXIT TAX. You have paid your taxes in that state all your life. You reach the point you cannot afford to retire there. They then impose a tax to leave the state.