Scandinavia – Leader in the War on Cash 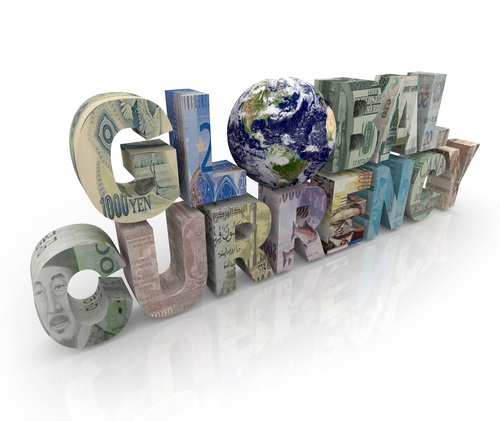 The Scandinavian countries Sweden, Denmark and Norway are regarded as a pioneer in the the effort to eliminate money and move totally electronic. Denmark closed its final Mint outsourced the operation to Finland. This means that there is no coinage in the three states struck anymore. In this war on cash, about 20% of all transactions were settled in Denmark last year with cash. In Germany and Austria, cash transactions accounted for 80%. Scandinavia is pushing hard to eliminate all cash completely to enable 100% efficient tax collecting.

The demand for paper dollars is rising in Europe significantly. The average person will continue to increase their hoarding of US dollars, especially in the aftermath of India. Particularly with Trump in office, there will be no cancellation of cash overnight. Even getting rid of $100 bills will be extremely problematic since the 1990s, about 50% of all paper dollars are held outside the United States, which was the Federal Reserve’s estimate back in the 1990s. 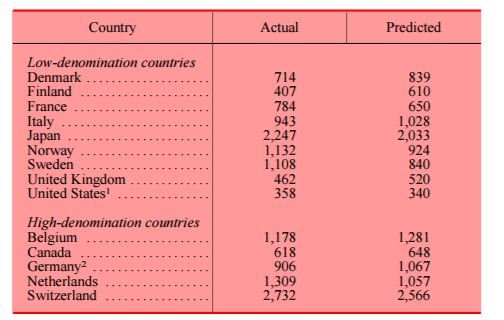 The demand for U.S. currency internationally has actually replaced gold. US currency is being held for the same reasons since it is a recognized as a unit of account globally, THE international medium of exchange, and especially in light of events in India and Turkey, the dollar has become the store of value. No doubt the goldbugs will yell about that statement. But it is true. Far more people are using dollars than gold internationally, particularly since you cannot hop on a plane with gold. Japan, Norway, and Sweden are the top three holders of US currency in small denominations. Switzerland is the largest holder of $100 billion followed by Netherlands and Belgium. Germany is rising EXTREMELY fast and may now rise to the second largest holder on that list. 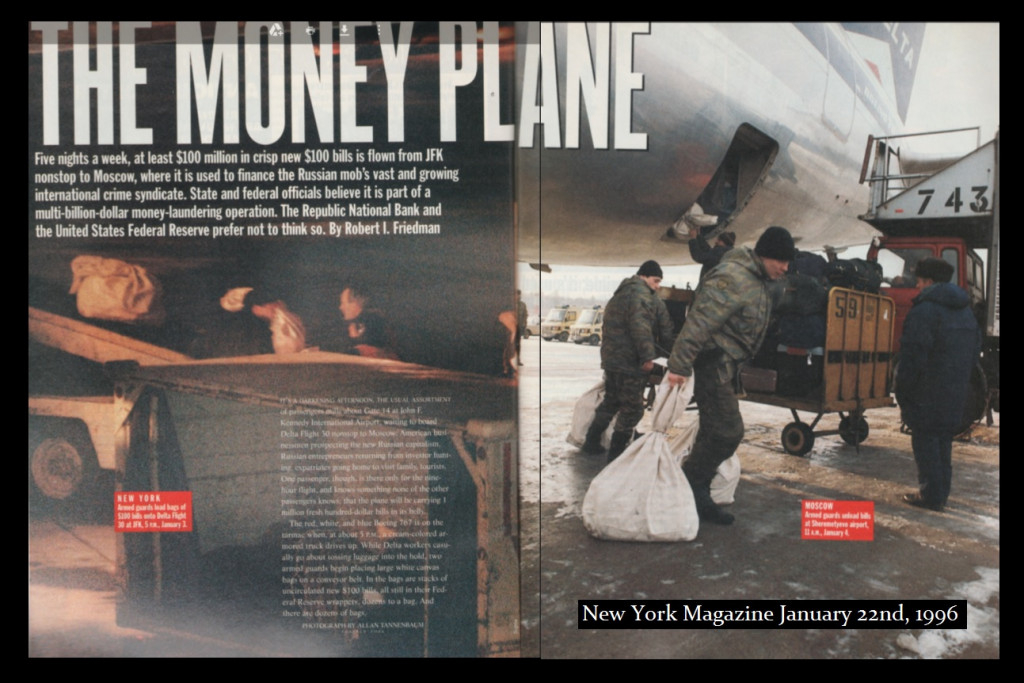 It was Edmond Safra and Republic National Bank that was sending plane-loads of $100 bills to Russia. I personally saw these skids of cash in the bank. To get this much cash back then, meant that the U.S. Treasury had to have approved and sent these skids of cash to the bank (money-plane-crec-1996-02-13-pt1-pge196-2).