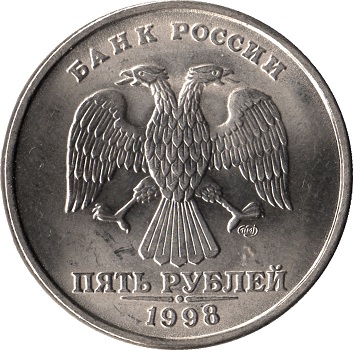 Russian President Vladimir Putin is also responding to the Trump Tax Reform. Putin has also taken a step to promote the repatriation of capital from abroad. He is now proposing that only a 13% tax on funds retrieved should be abolished. Additionally, he is proposing that there should once again be an amnesty for Russian companies that bring their cash home.

Russia introduced such immunity for past tax avoidance and foreign exchange offenses back in 2014 when the country faced massive capital outflows. That amnesty had been used very little proving to be ineffective. It expired in mid-2016.

Categories: Russia, The Hunt for Taxes