A Real Fact Check on the Trump Tax Cuts 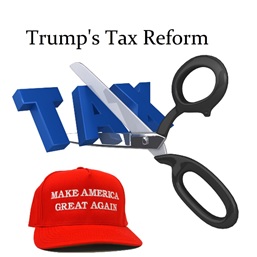 According to the Federal Reserve, the combined wealth of the top 1% of American households, which includes all members of Congress, increased 18% from the fourth quarter of 2016 to the third quarter of 2019 — from $29.18 to $34.53 trillion. However, the combined wealth of the bottom 50% of households actually increased 55% from $1.08 trillion to $1.67 trillion. In truth, there were far more people who have benefited from the Trump Tax Cuts than what the Democrats ever will admit.

That is a REAL Fact Check!