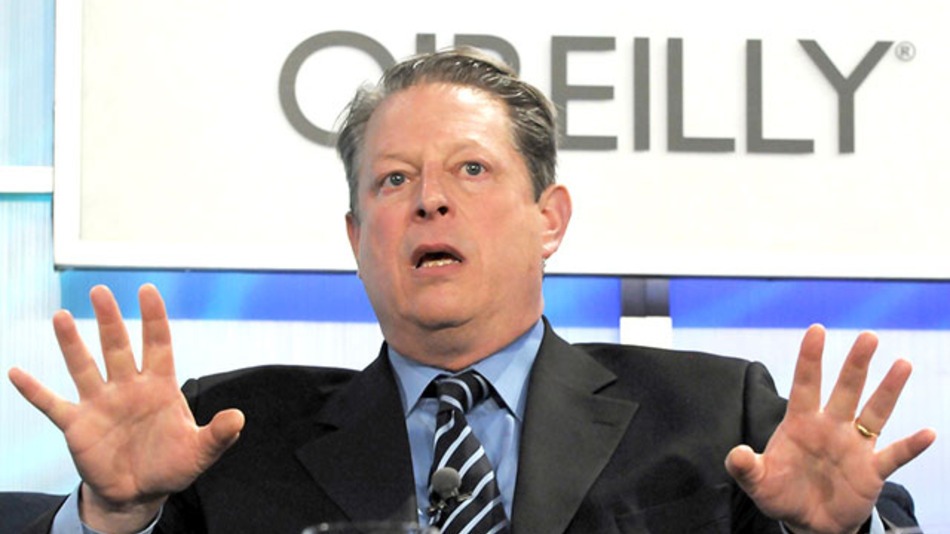 New security devices intend to stop robots by making the user answer a simple math equation, such as the sum of 3 + 5. While this may be beneficial, it most likely prevents politicians from entering your site since they know how to BS, write laws, but cannot do math. Increasing tax rates reduces tax revenues, and that is treason to socialists. But when Reagan cut the tax rates, tax revenues rose.

The politicians just cannot figure out that they are not neutral in the economy. They consume money; they do not add to the national wealth. The more they squander, the lower the economic growth, and the lower the living standard. The greater they tax small business, the higher the unemployment rate will go, creating the lost generation among the youth.