U.S. Olympians Are Taxed on the Value of Gold in Medals 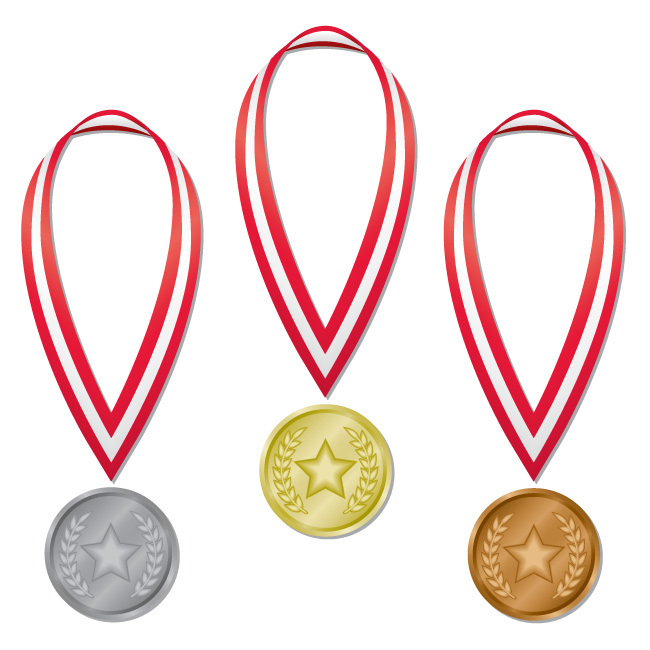 Believe it or not, someone can work hard to get into the Olympics and if they win the gold or silver medals, the Internal Revenue Service (IRS) is there waiting for their cut. Yes, American Olympians must pay taxes on the value of the medal. They also need to pay taxes on their prize money. This is so outrageous that it is rising to Congress after insistence that such awards should be tax-free, especially when they represent the nation.

So in other words, a young person without a job who worked and trained to get in the Olympics, then has to pay tax on accepting a medal. So if they do not have the cash to pay the tax, they then would have to sell the medal for scrap to get the cash to pay the government its pound of flesh. The greed of those in power is off the charts. This is supposed to be social justice?

The taxman is without mercy. It has long been assumed that Matthew the Apostle was a tax collector. Such people have always been regarded as sub-humans who prey upon the citizens for the state. The IRS is not much different, as is the case for tax-collecting agencies around the world. Their interpretation is to always tax regardless of morality.