llinois to Tax Drivers 1.5 cents per mile they drive 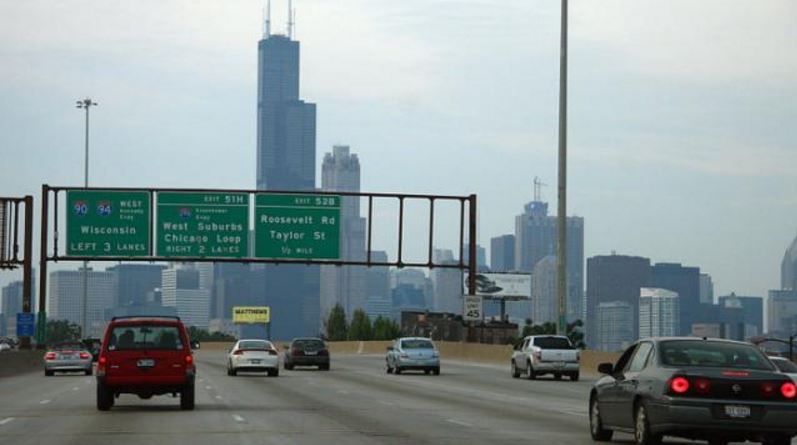 llinois motorists are living in a bankrupt state that has promised pensions it never funded. Their state constitution bars the politicians from reducing the pensions so the net result, tax payers must pay a lot more to fund pensions of government workers. As oil prices have collapsed, tax revenues have dropped. The net result, the proposal made by Democrat State Sen. John Cullerton imposes a new tax upon residents forcing them to pay 1.5 cents per mile that they drive. Taxes will rise further and further as the States move into major deficits and as interest rates rise, they will be compelled to raise taxes drastically.