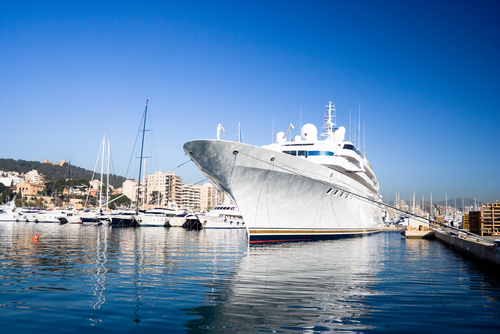 QUESTION: Mr. Armstrong; So if I am correct, you have no problem with the inequality of wealth because you have it. Correct?

ANSWER: Let us look seriously at this issue. All of these people who talk about the disparity or inequality of wealth, claiming it is evil, completely fail to even understand the subject. The wealth of someone like Bill Gates and others who created companies like Henry Ford have been looked at or regarded as the super rich and thus evil. The problem boils down to assets v income. Pretend you bought a house in a modest area, say Atlantic City, and then the state passed a law that allowed casinos. Suddenly, your house goes from $100,000 to millions. So you are now “rich.” Since the land value rose, does that mean you should now pay more income taxes every year that may exceed your salary since you own a house that is worth more than average?

Those who talk about the “rich” look at their total asset values and not actual income. The value of someone is based upon their stock holding in a company they created. That is NOT cash. So should they be compelled to surrender that holding? If so, to whom? The government? So now Microsoft is seized by the government. If they sell it in small packages to the average person, the company will not be worth what it once was when the creator is driven out. Apple had to bring back Steve Jobs.

The “super rich” will pay taxes on their income every year but not on their assets, which fluctuate up and down. You may be surprised that most billionaires do not even have $1 million in a checking account. If we tax assets, then you will wipe out all small business that creates 70% of employment. How many farmers died and their heir had to sell off chunks of land to pay death taxes instead of continuing the family business?

You will hear about some billionaire who paid little taxes. That is simply the difference between asset values they did not sell and income. If you bought IBM in 2009, should you be taxed every year on its value that you held but did not sell? So you paid taxes one year when the market peaked, and the next year it is down 50%. You could have paid more in taxes in a bull market than the stock is worth when you sell it. That is the problem with real estate. Add up all the taxes and interest you pay and see if you really made any money bottom line. Most people lose in purchasing power terms.